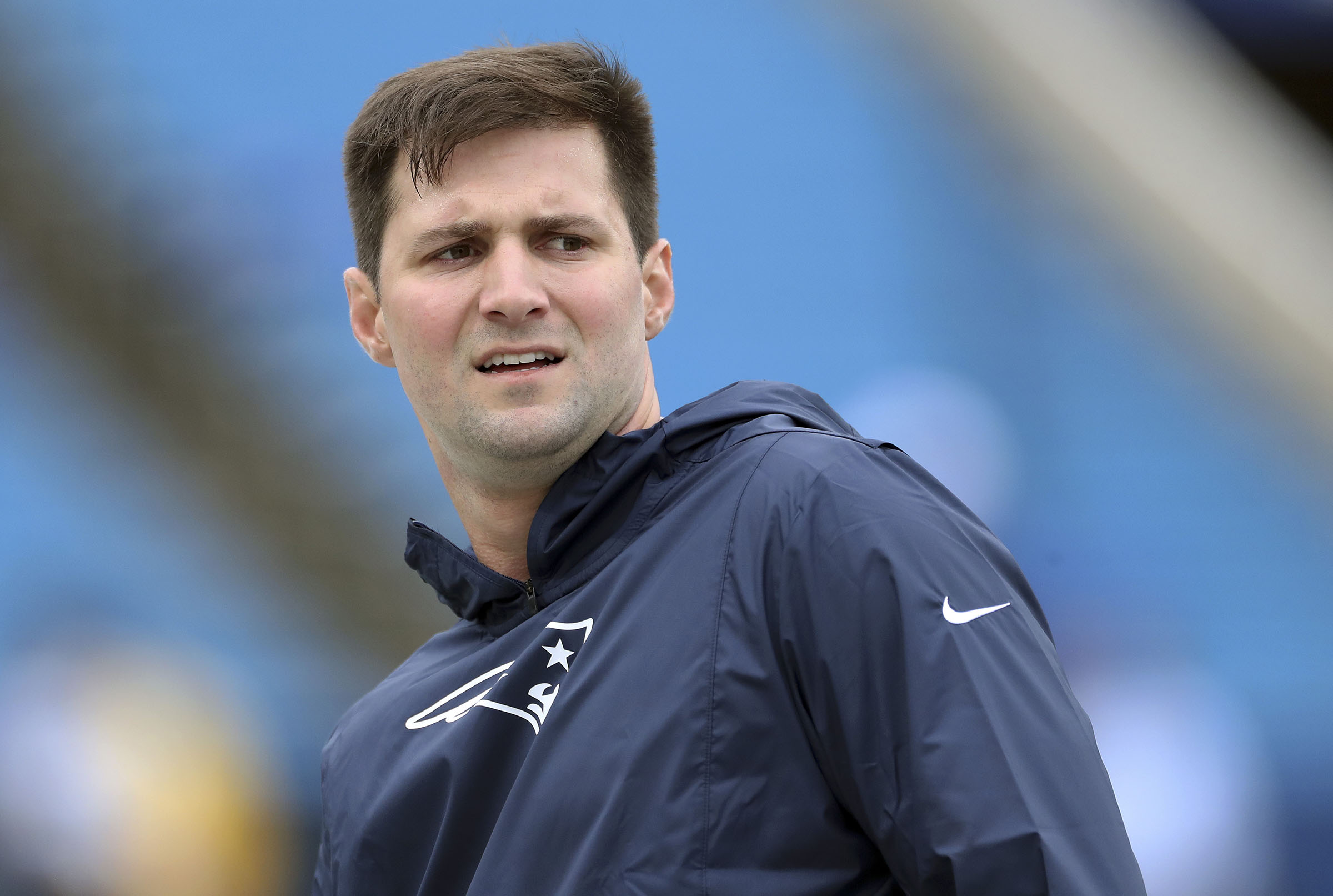 The Patriots made a move earlier this week that in a normal offseason would not raise an eyebrow. In this unprecedented offseason, the release of third string quarterback Cody Kessler does warrant attention. The release leaves only second year pro Jarrett Stidham and Brian Hoyer on the roster. The Patriots have gone with only two quarterbacks on the roster regularly over the last twenty years, but that was when they had an immovable Tom Brady at the top.

Let’s be clear: Cody Kessler was not going to play for the Patriots. Stidham and Hoyer are both better now and long term. However, the Patriots now could use another quarterback, which is why Kessler’s release warrants attention.
There are three options now for New England. Option one is to keep the two quarterbacks that they have and roll with it. This is a possibility, especially if they believe Stidham is a franchise quarterback. Option two is to bring in another veteran, perhaps to compete for the starting job. This would allow the team to bring in a player with proven experience who hopefully would be an upgrade over Hoyer if Stidham does not work out. Depending on the money, the Patriots may decide to go this route.

The third, and I think most likely option, is for the team to draft another quarterback at the end of the month. The Patriots are no stranger to drafting quarterbacks; during Tom Brady’s run the Patriots drafted 10 quarterbacks, including a second rounder and multiple third rounders. If one of the elite talent quarterbacks in the draft, such as Justin Hebert or Tua Tagovailoa, falls to a spot New England is willing to trade to then it would not be surprising to see the team pounce. They can also wait and draft a quarterback at their own first round spot or later in the draft. At a minimum they will gain depth. Obviously, the goal is to find a player who can be a strong NFL starter.

Regardless of what route the Patriots take, the release of Kessler gives them flexibility. This release for Patriots fans is also a taste of what many other fan bases have gone through over the last twenty years. When you have an elite starter, the third string quarterback doesn’t matter. When you are in flux at the position, the third stringer’s release is news.