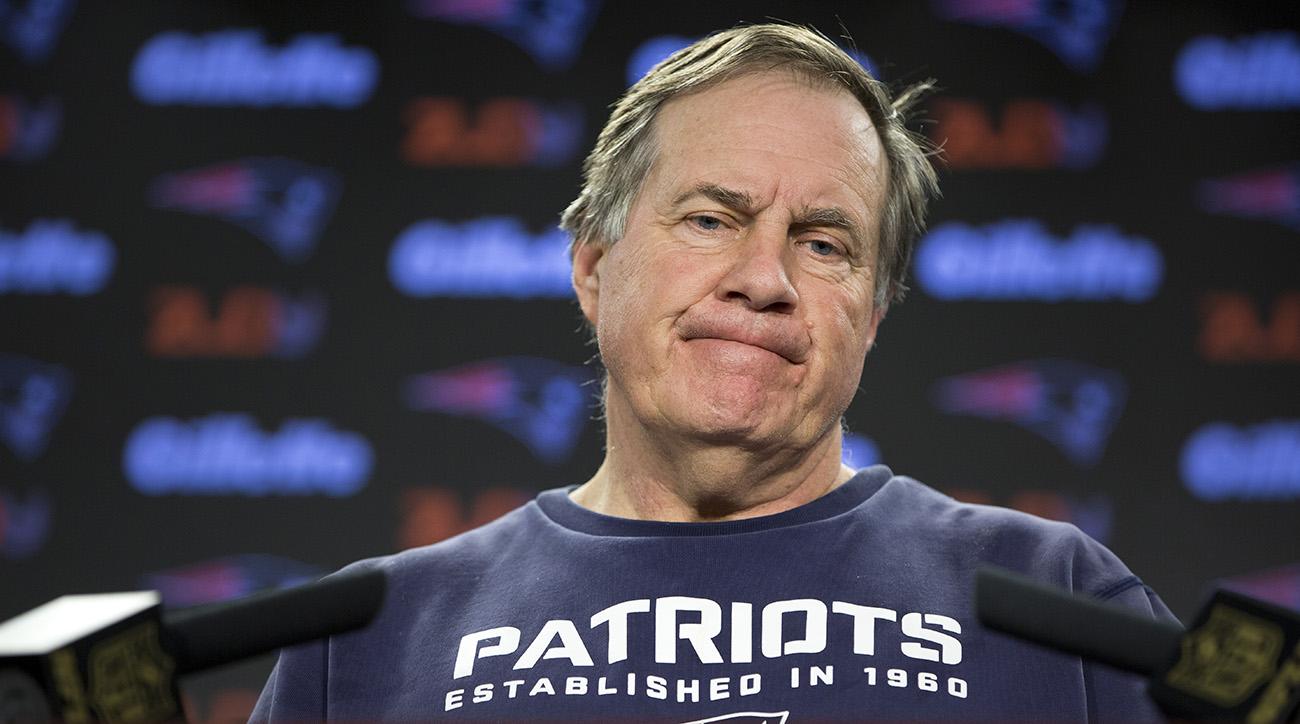 The Patriots will head into the final week of the season at 6-9, their first losing season since 2000. The first year without Tom Brady has been a disappointing one in New England and the biggest question for the Patriots is: Is this a one year reset or the beginning of a downhill slide?

For the Patriots, this season was as un-Patriot like as any in the Bill Belichick era. The Cam Newton experience was a failure on the field. Newton was one of the worst passing quarterbacks in the NFL, throwing twice as many interceptions as touchdowns through the first 15 games. The offensive skill positions gave New England minimal production. That has culminated with New England being 25th in points scored with one game remaining.

Defensively, the Patriots continued to be strong in the secondary but were consistently hobbled by their front seven. Outside of Lawrence Guy, the Patriots did not have a defensive tackle that could consistently hold up against the run. Josh Uche and Anfernee Jennings showed promise at linebacker, but both were rookies who made rookie mistakes.

Given all these frustrations it is fair to ask where there is room for optimism. The Patriots have the best head coach in the NFL. Their 2020 draft class already has elements of a future core in Uche, Kyle Dugger and Michael Onwenu. The jury is still out on Devin Asiasi and Dalton Keene due as much to their missing time this season as Newton’s poor play. They also own over $50 million in salary cap space, which they can use to address some of their holes. New England will also be returning at least some of their opted out players and that will provide an instant boost.

The 2021 offseason will be one of the most important in the history of the franchise. Quarterback is the most important position in sports and Belichick will need to find an answer. The deficiencies at wide receiver and defensive tackle are glaring. The Patriots have assets to correct these areas, but will need to maximize every transaction they make this offseason to return to contending status in 2021.