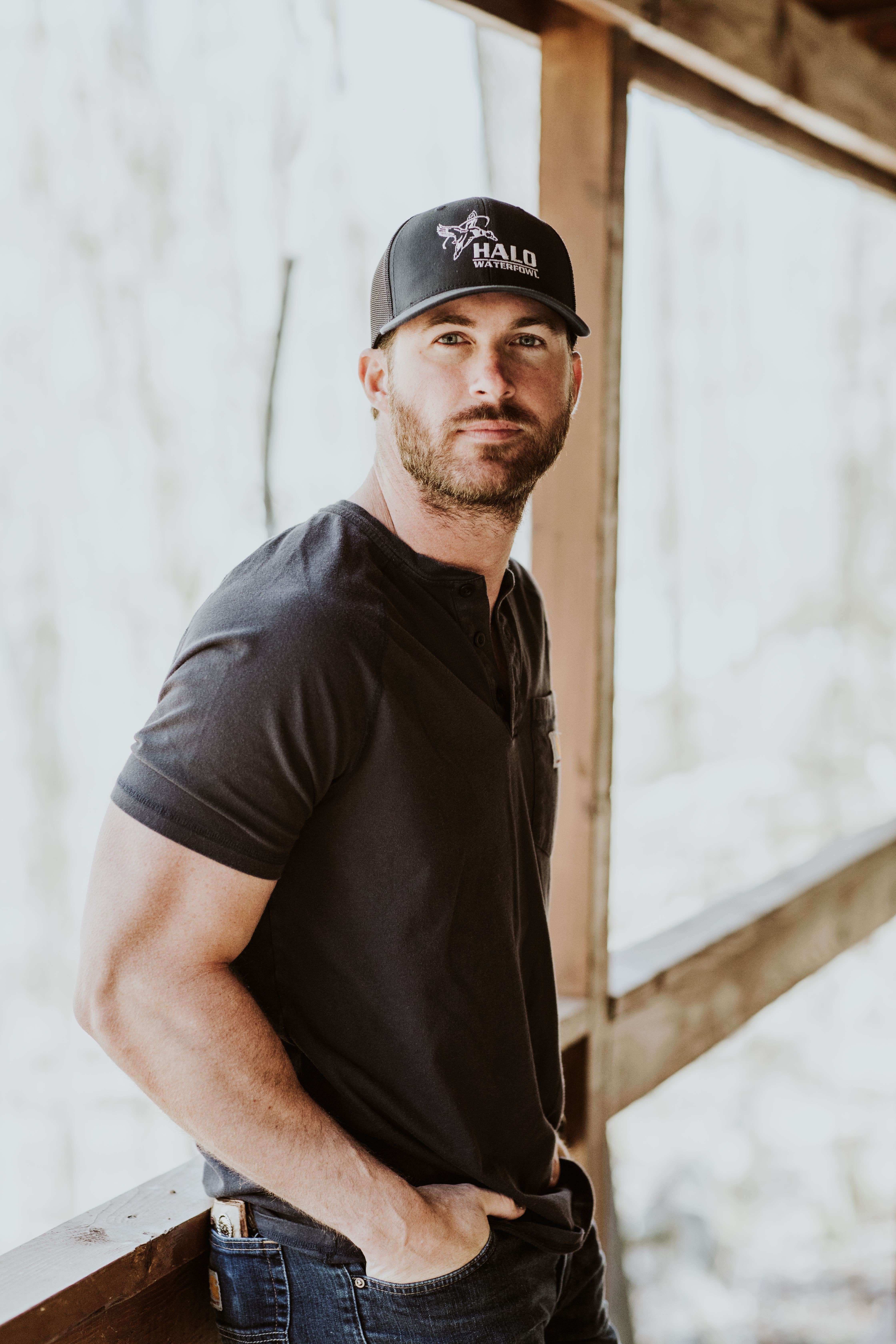 RILEY GREEN has a mixture of outlaw-rebellion and respect for tradition as reflected on his recently released full-length debut album DIFFERENT ‘ROUND HERE (BMLG Records), which has already produced GOLD-certified No. 1 hit  “There Was This Girl.”

Born in Jacksonville, Alabama, Riley Green was raised on the sounds of traditional Country, Bluegrass, and Southern Gospel music. He learned the spirit of songwriting and performing at a young age while spending time with his grandfather, Bufford Green, who ran the Golden Saw Music Hall. Riley shared the stage with him and other men of his generation, laying a foundation for the songs he’d craft in the years to come. His full-length debut album DIFFERENT ‘ROUND HERE  was released last September via BMLG Records and has already produced GOLD-certified No. 1 hit “There Was This Girl.” Highlighting his Southern roots and relatability, he co-wrote each track offering a perspective Rolling Stone describes as “Drinks-in-the-air Nineties country at an Alabama vs. Auburn tailgate.”

The 14-track project was recorded alongside producer Dann Huff and executive producer Jimmy Harnen and also features “I Wish Grandpa’s Never Died” – a song People praised “might take him to a whole new stratosphere,” and one he shares co-writing credits posthumously alongside his two grandfathers. Named an “Artist To Watch” by outlets such as Rolling Stone, Taste of Country, iHeartRadio and Pandora among others – Green was also selected as a CMT “Listen Up Artist” and one of MusicRow’s 2019 “Next Big Things.” Recently nominated for New Male Artist of the Year at the ACM Awards and Best New Country Artist at the iHeartRadio Music Awards, he was also voted as one of CRS’ 2020 New Faces. After 2019 on Brad Paisley’s 2019 WORLD TOUR, his own GET THAT MAN A BEER TOUR and Jon Pardi’s HEARTACHE MEDICATION TOUR he is currently embarking on Jason Aldean’s WE BACK TOUR to kick off 2020.

For a full list of dates and more, visit RileyGreenMusic.com.

Jon Lyons - May 13, 2021 0
The Patriots schedule was released on Wednesday, with play beginning on September 12th at home against the Dolphins. The team will look to rebound...