The New England Patriots tight end has purchased a minority stake in a thoroughbred that he shares at least one thing in common with — his name. The five-time All-Pro now holds a minority stake in Gronkowski (the horse) just weeks before the three-year-old colt is scheduled to run in the Kentucky Derby, according to the Wall Street Journal. Gronkowski’s handlers (again, the horse) used the name since the horse’s “big and strong” 6-foot-5 frame reminds them of the Patriots star.

Gronkowski, for his part, seems pretty excited about his investment.

“I’ve never dealt with horses,” he told the Wall Street Journal. “Hopefully I can get a ride on the horse. … I’m not trying to ride it for a full speed ride. I just want to get the feel of what it’s like to be on top of one. Maybe I’ll go for a full speed ride once I get comfortable.”

Joking (hopefully) aside, it only makes sense that Gronkowski the player and Gronkowski the horse would cross paths at some point. Whether it becomes a good omen during this year’s Run for the Roses remains to be seen.

It’s official, I am part of the Gronkowski Team! GRONK ACQUIRES A STAKE IN GRONK … THE KENTUCKY DERBY-BOUND RACEHORSE! Check it out: https://officialize.com/@gronknation/blogs/blog/gronk-horse … 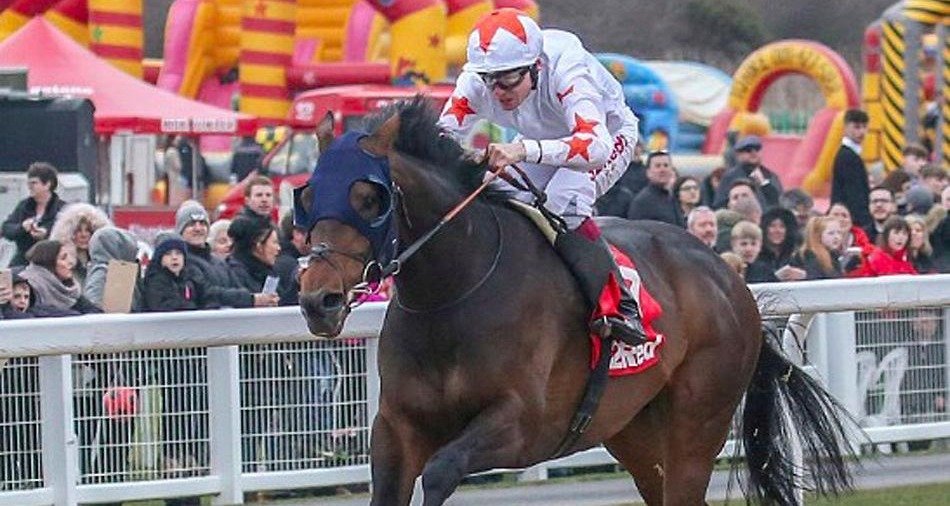 S.J. Torreshttp://www.dirtywaternews.com
S.J. Torres launched Dirty Water News in 2011. In writing and editing for Dirty Water Media, S.J. combines his innovative style and energy with years of nightlife experience. He has been an instrumental influence in the Boston nightlife scene since managing Daisy Buchanan at the start of his career and ultimately becoming an owner of Howl at the Moon and Down Ultra Lounge.

TUNE IN TO “ONE NIGHT LIVE” TO HELP SAVE MASSACHUSETTS RESTAURANTS!