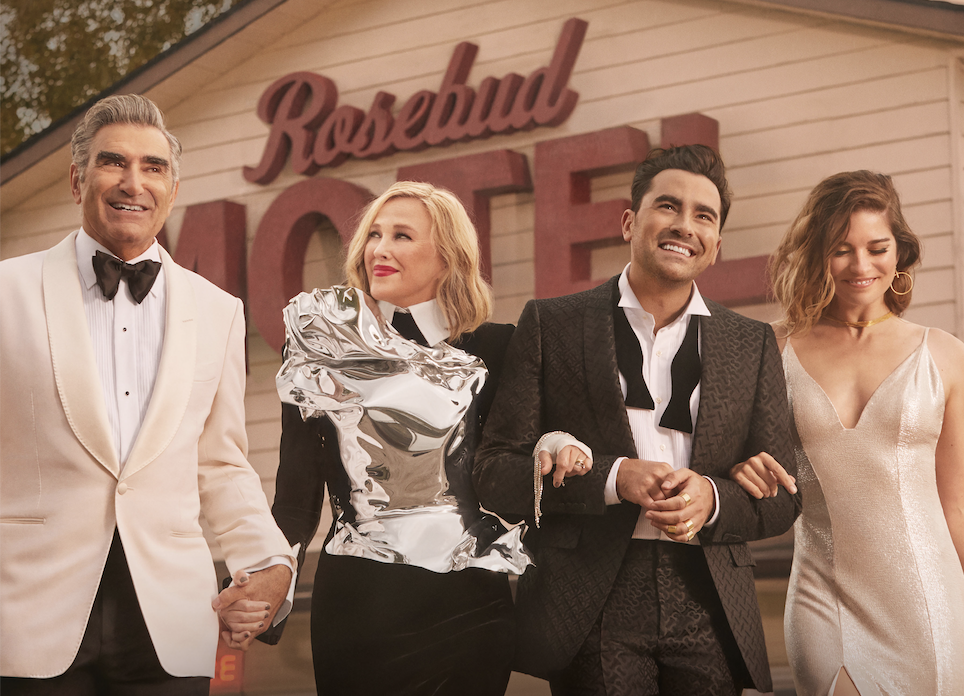 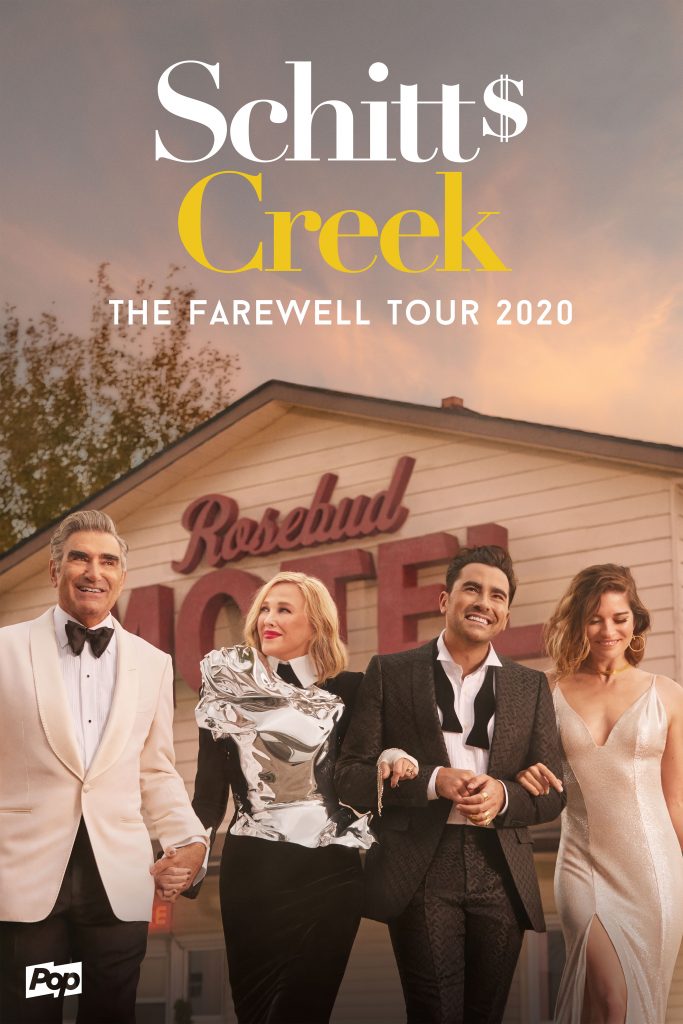 Join Schitt’s Creek cast members, including Eugene & Daniel Levy, for a live, interactive evening that promises to be fun and insightful while giving fans an insider’s look into the making of the series at Mohegan Sun Arena on Sunday, June 7th at 8:00pm. Using clips, behind-the-scenes footage, stories from cast members and some special surprises, fans will have a chance to engage with the actors and creators of the series Variety calls one of “the best TV shows of the year.”

Tickets are $69.00 and $59.00 and go on sale Friday, March 6th at 10:00am through Ticketmaster.  Ticketmaster customers may log on to ticketmaster.com. Tickets will also be available at the Mohegan Sun Box Office beginning Saturday, March 7th at 10:00am, subject to availability.

Commissioned by CBC, SCHITT’S CREEK is produced by Not A Real Company Productions Inc. and created by Eugene Levy and Daniel Levy. The series is produced in association with CBC and Pop TV and distributed internationally by ITV Studios Global Entertainment.

Mohegan Sun Arena is now ranked consistently among the top venues in the world according to Billboard Magazine, Pollstar and VenuesNow.  Mohegan Sun Arena is consistently ranked among the top three “Arenas in the World for its Size” and top 15 in the “World for All Size Venues.” The award – winning venue is the “#1 Casino Venue in the World,” “#1 Social Media Venue in the World” and a seven – time national award – winner for “Arena of the Year.”

For more information on concerts and other great events, visit Mohegan Sun. For information on this week’s schedule, call the Entertainment and Special Events hotline at 1.888.226.7711.