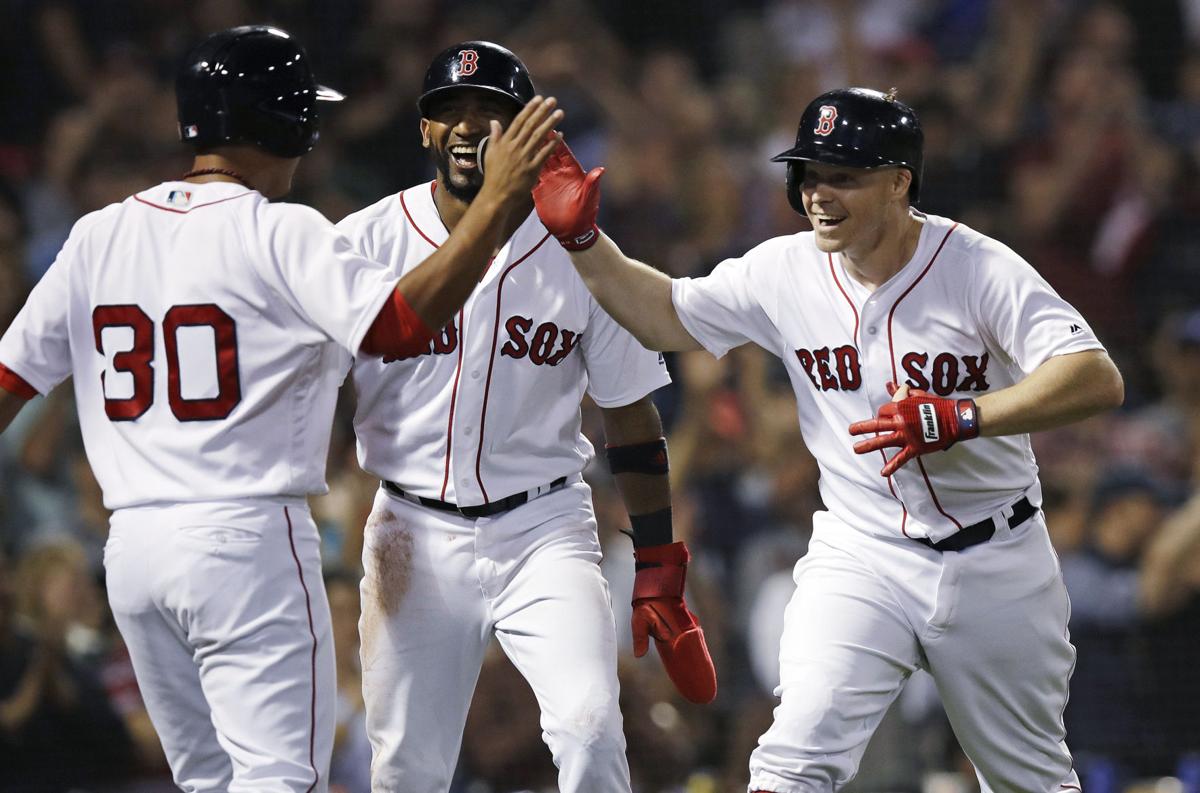 The first week of the MLB Playoffs is the best week of baseball in the season. The Wild Card play-in games are baseball’s equivalent to the 15th round of a Rocky fight.

Still, I’m only really invested in Red Sox games, so my mind tends to wander during these other ones, my idle thoughts drifting toward the sublime. Deep thoughts, you know. Meta-shit.

In other words: the things I can takeaway from the 2018 Red Sox’s historic regular season.

So here they are; not in any order of real importance:

Mookie Betts might be the best player in baseball right now. I’m not saying this as homer who has had the pleasure of watching Betts play this season. Comparisons have been drawn between Betts and Willie Mays, and while I was even glimmer in my old man’s eye when Mays played, I’ll take the words of the old-timers making the comparisons. If Mookie doesn’t win this year’s MVP, there’s something sour in the BBWAA.

Records are great, championships are better. Much has been made of the Red Sox topping the 1912 team for the most regular season wins in franchise history (although the 1912 Sox played 10 fewer games). It was great to watch, no doubt. But we also remember the 2007 Patriots. That beautiful undefeated run that now seems perversely cruel. No cares how you get to the dance. Blah, blah, metaphor, metaphor. I’ve been saying all season: Anything less than the World Series is a systematic failure.

Alex Cora has the right temperament and disposition to manage in Boston. Cora is not unlike Terry Francona in the sense that both can hold court with an easy rapport in post-game conferences, both know how self-deprecation disarms, and both—for the most part—shoot straight and are well-liked by their players. Alex Cora seems cool, like the guy that would light a cigarette—or pop in a plug—while a building blows up behind him-cool. Obama-cool. Like Celtics’ coach Brad Stevens and Bruins’ coach Bruce Cassidy, Alex Cora just might fit in Boston.

“Sweet Caroline” needs to go. The Globe wrote about this earlier in the season, and in the whole scheme of things, this is minutia, trivial. But the whole circus surrounding the middle of the eighth inning and this God-awful, pedophilic pig-shit of a song needs to stop. In a close game, or when the Red Sox are losing, standing up to sing is as sinful as doing The Wave in a tight game: it only shows that the fans aren’t paying attention. The tradition has jumped the shark, and it’s time to stop.

Straight up, David Price is an incorrigible douche. Maybe he hates Boston. I get it. The press and the fans haven’t coddled his supreme ego or given a pass on his diva hissy-fits. But it really comes down to one simple and irrefutable fact: David Price is a douche bag who has under-performed in Boston. His bloated $30 million salary feels like a punch-line at this point. Price could go out and pitch like Sandy Koufax in the postseason, and he’s still not worth his keep. David Price (and his dog, Astro) has the opportunity to opt-out of his contract in the off-season. Bye, Felicia.

The Sox fan who hit Giancarlo Stanton with his own home run ball is my hero. Few things make me tear-up. This did. Beautiful. Artful. Glorious.

Gilmore has earned a pay raise

A Case for Sam Cassell