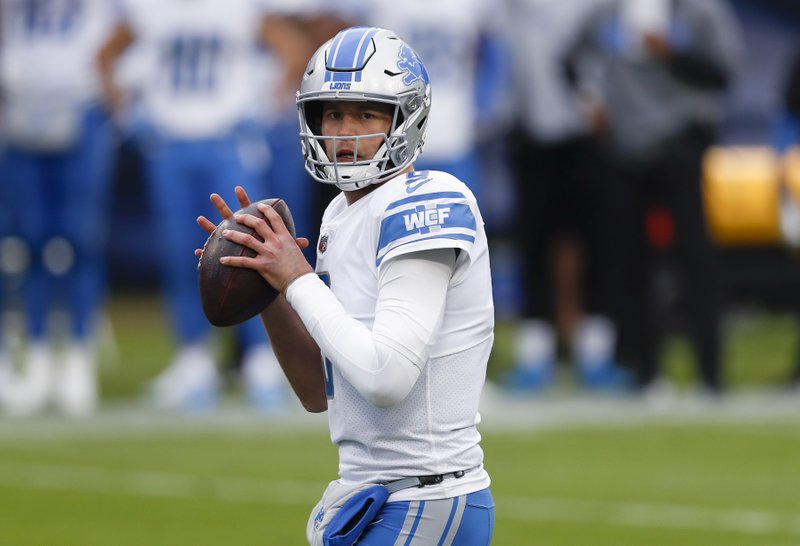 After a disappointing 2020 campaign, it’s time for Patriots fans to look toward the off-season and the rebuilding.

Quarterback is the biggest question mark for the Patriots and Lions QB Matthew Stafford should be the answer.

The man has accomplished so much on a Detroit team that never seemed to care about giving him weapons.

Stafford has been able to make something out of nothing in Detroit, but recently the team decided that they would part ways and accommodate his request for a trade after 12 seasons.

The Patriots would get a stellar passer with great leadership skills right off the bat and Stafford would finally get some stability at coach and join a team that is actually invested in him.

At this point, you might be asking, “Why not go for Deshaun Watson? He’s younger and arguably better?”

The biggest benefit to getting Stafford is cost. With Watson, you are looking at a trade value that sits around three first-round picks. With Stafford, you could potentially get him for a 2nd-round pick and a player. And he might appreciate that New England is slightly warmer than Michigan and the fans are much more passionate.

If the Patriots traded for Watson, they would effectively be shorting themselves for the future. Sure, they get a generational QB, but what about getting a true No. 1 wide receiver? Or a middle linebacker to lead the defense? What about the gap Joe Thuney will leave if they can’t re-sign him?

As a fan, you have to look at this team and say the Patriots are more than a QB away from winning a Super Bowl. Buying into Watson, hurts the team. With Stafford, they would have the ability to draft a young signal caller in a late round. Stafford would then be able to groom the rookie if not compete directly for the starting job. Names like Texas A&M’s Kellen Mond or Texas Longhorn Sam Ehlinger stand out as perfect predecessors to Stafford in a few years.