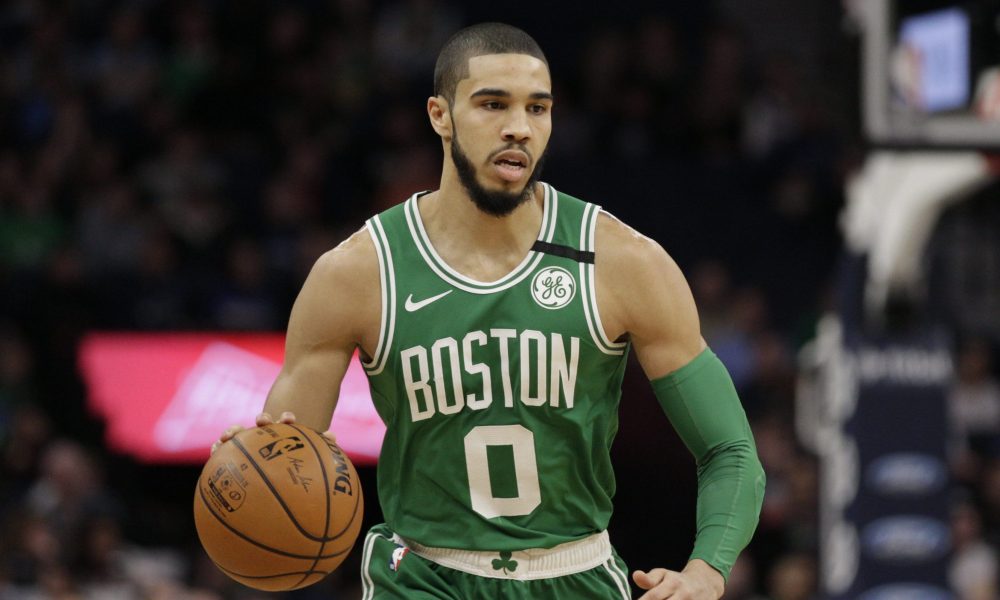 The Celtics began their West Coast road trip on Sunday by losing a nail-biter to the Los Angeles Lakers, 114-112, in what was one of the most entertaining games of the regular season. Despite the close loss, Boston has been showing over the last two months that they are a legitimate NBA Finals contender. Boston currently sits at 39-17 and has been on a scorching pace since Martin Luther King Jr. Day.

Starting with a 139-107 beatdown of the Lakers on January 20, the Celtics are 12-3 in their last 15 games. Their wins have included a blowout victory over Philadelphia, handing the Heat their second home loss of the season, and a heavyweight bout against the Clippers that resulted in an overtime triumph.

The Celtics have played strong team basketball throughout this stretch and have been able to withstand several injury absences including Kemba Walker most recently. Most encouraging has been the play of Jayson Tatum who has blossomed into Boston’s best player. If Tatum is able to play on at an elite level for the duration of the season, the Celtics would be in prime position to dethrone Milwaukee as the Eastern Conference’s best team. Through his last eight games, Tatum has been averaging 30 points and eight rebounds per, including a 41-point performance against LA on Sunday.

Tatum has not been doing it all alone. Throughout this stretch, a host of Celtics have stepped up. Whether it was Marcus Smart’s 31 points against the Clippers or his key steal late against the Thunder; or Jaylen Brown scoring at least 17 points in his last 10 games or Gordon Hayward steadily getting back to pre-wrist injury form, the Celtics have been getting contributions from all their key pieces. Role players, such as Daniel Theis, have also been contributing at a higher level than expected.

Boston swapped out Kyrie Irving and Al Horford for Kemba Walker and the deal has worked out in their favor thus far. Horford has not fit in in Philadelphia and Irving is out for the season due to surgery. The Celtics, meanwhile, continue to show that they are not just a scrappy, likable team like they were two years ago; they are a real contender to reach the NBA Finals.

Julie Fairweather - April 21, 2021
0
The Foundry in Pompano Beach, Florida pays tribute to the rich history of America and the workers who helped build its foundation. 100 years...