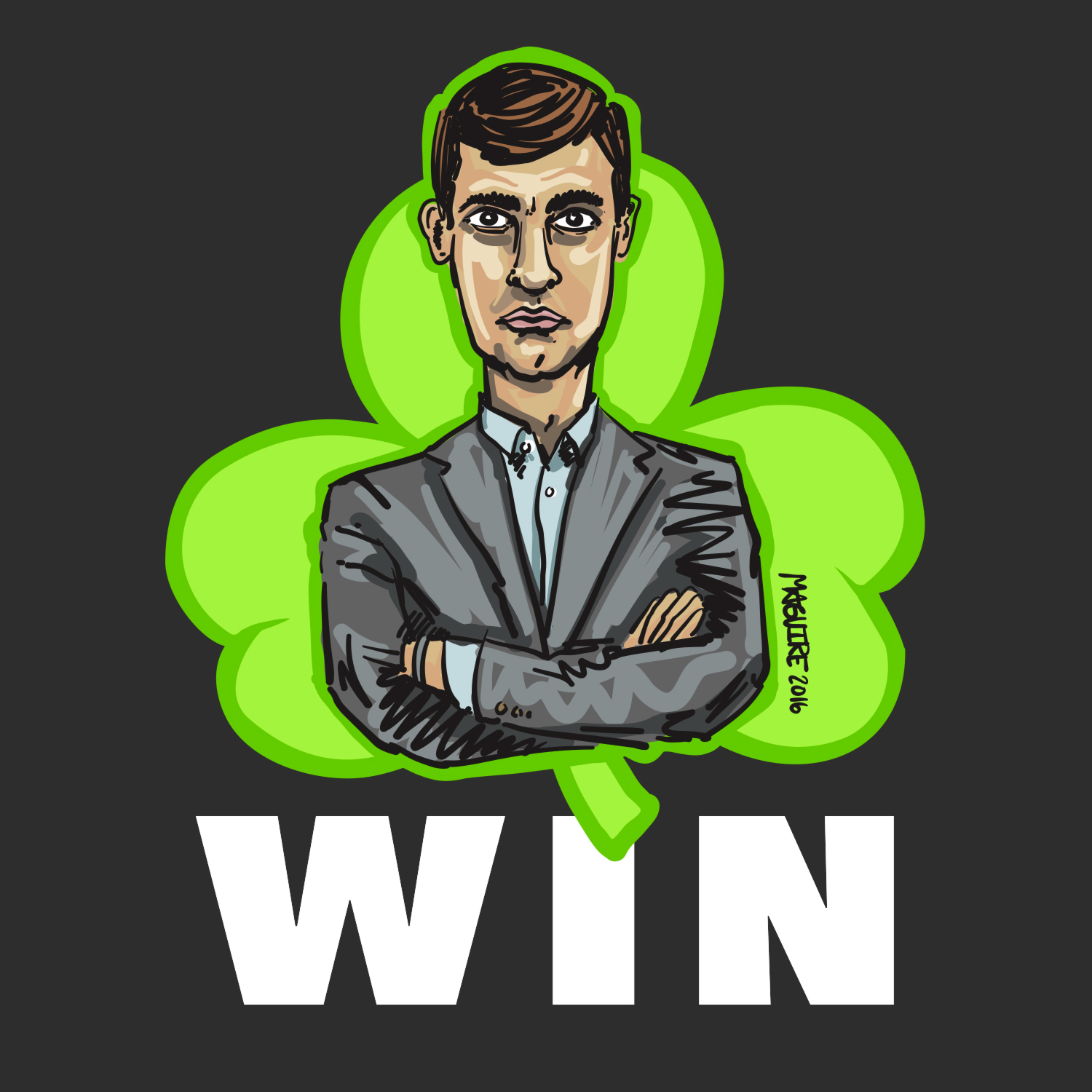 Prior to the start of their first round series against the Philadelphia 76ers the Boston Celtics announced that they had signed head coach to a contract extension. The extension is a win for both Stevens and the team and keeps one of the NBA’s brightest coaches in Boston, where he has been since 2013.

Stevens came to the Celtics as they turned the page on the Paul Pierce and Kevin Garnett era that won them a championship in 2008. Boston was in a total rebuild mode and traded the two champions for a bevy of draft picks and role players. Year one went as predicted, with the Celtics finishing 25-57 and earning the sixth overall draft pick and drafting Marcus Smart. Since that season, Boston has only had one losing season (40-42) and made the playoffs every year.

The Celtics took LeBron James and the Cleveland Cavaliers to seven games in the Eastern Conference Finals in 2018 despite losing Gordon Hayward and Kyrie Irving to injuries. They established themselves as a Finals contender with a core built around Smart, Jayson Tatum, Hayward, Irving and Jaylen Brown. Irving did not work out the following season and Stevens had his most frustrating year as coach in 2018-19; the Celtics were dispatched in five games in the second round of the playoffs by Milwaukee.

Boston swapped out the departed Irving for the less talented but better teammate and fit Kemba Walker and have soared since. It should also be noted that despite not being as talented as Irving, Walker is still and All-Star Caliber player. Stevens has routinely gotten the best out of his players since his arrival and the young core of Brown, Tatum and Smart have developed ahead of schedule.

Since the resumption of the NBA season Boston has looked like one of the best teams in the Orlando Bubble. The Celtics are poised for a deep playoff run and potentially a championship. There are many NBA franchises that take a decade or more to rebuild (sorry, Timberwolves fans), but Boston has gone from 25 wins to Finals contention in four seasons and have remained in the top echelon of the league. A major reason for that is having Stevens at the helm. It is also no coincidence that Boston signed two of the best free agents in team history, Al Horford and Hayward, due in part to those players wanting to play for Stevens.

The next step for this era of Celtics is to begin winning championships and having Stevens at the helm gives them the best chance to do that.