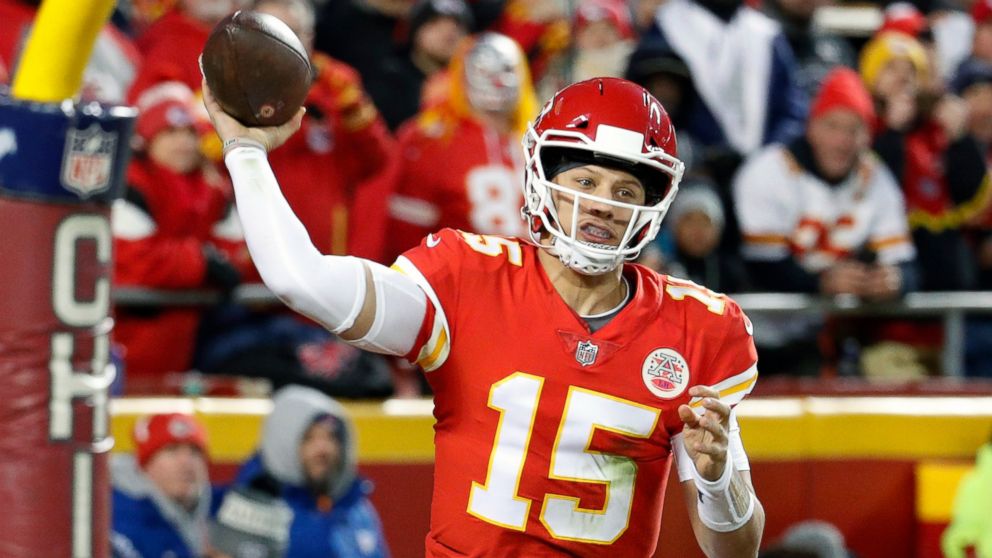 When the Chiefs and 49ers square off in the Super Bowl on Sunday there will be plenty of firsts. Two first time quarterbacks, one first time head coach and the first time the Patriots haven’t represented the AFC since the 2015 season. Both the 49ers and Chiefs rode dominant offenses to the Super Bowl, though those offense do not operate in the same fashion.

San Francisco has been a run first team in the postseason, with Jimmy Garoppolo passing only 27 times in two games. The 49ers rushing attack has been dominant, rolling over Minnesota and Green Bay with ease. San Francisco did not have one dominant runner this season. They used a committee approach and had three players (Tevin Coleman, Raheem Mostert and Matt Breida) all rush for over 500 yards. The team’s 2,305 rush yards was good for second in the NFL.

However, the 49ers are not a run only team; they can pass with the best of them. Garoppolo finished in the top five in yards per attempt, completion percentage and touchdown passes. Jimmy G also went toe to toe with Drew Brees in New Orleans and showed when called upon he could win games with his arm.

The 49ers defense is no slouch, either. Coordinator Robert Saleh fields one of the better units in the NFL. They ranked 8th in points allowed and second in yards allowed. Especially important for Sunday, they were best in the league in passing yards allowed. San Francisco has impact players at every level of their defense. Up front, led by standout rookie Nick Bosa, the defensive line created nightmares for opposing offenses. What makes them even more unique is that the pressure can come from anywhere. The 49ers were the only team in the NFL this season that had four players with at least 6.5 sacks. Getting to the second level doesn’t make it easier for opponents with Fred Warner and Kwon Alexander anchoring a solid linebacking corps. The secondary may be the weakest group, but that doesn’t make them any slouches either. The unit, led by future Hall of Famer Richard Sherman helped the defense allow the fewest passing yards in the league overall and the fewest net yards per attempt.

To find one word to describe the Chiefs would be easy: explosive. The Chiefs have scored at least 30 points in their last three games and nine times overall in 2019. What makes them even more unique is how quickly they can score. The Chiefs were down 17-7 entering the third quarter of last year’s AFC Championship game and scored 24 points in the fourth quarter to force overtime. Not to be outdone, this year’s squad scored 28 points in the second quarter of the Divisional Round to erase a 24 point deficit and take a lead into halftime. Their 14 points in 4 minutes to close out the first half against the Titans two weeks ago wasn’t too shabby, either.

The Chiefs are led by Patrick Mahomes, who has already established himself as one of the top quarterbacks in football. Kansas City is going to try to use their speed, led by Tyreek Hill and Mecole Hardman, to get out ahead of San Francisco and turn the game into a shootout. Even if the Chiefs fall behind, there won’t be too much cause for concern given how quickly they can get back into games.

Kansas City’s defense has not been on par with San Francisco’s, but they did fare reasonably well against the pass, ranking fifth in interceptions and net yards per attempt as well as seventh in points allowed. They were dismal against the run, however, and this could be a problem if they get behind by ten points or more and the 49ers continue to pound the ball and use the clock. Even still, the Chiefs offense does not need much time to come back if they get down.

This game will come down to two matchups. How well the 49ers defend the pass and how well the Chiefs defend the run. Whoever fares better in both of those battles will leave Miami Gardens a champion.