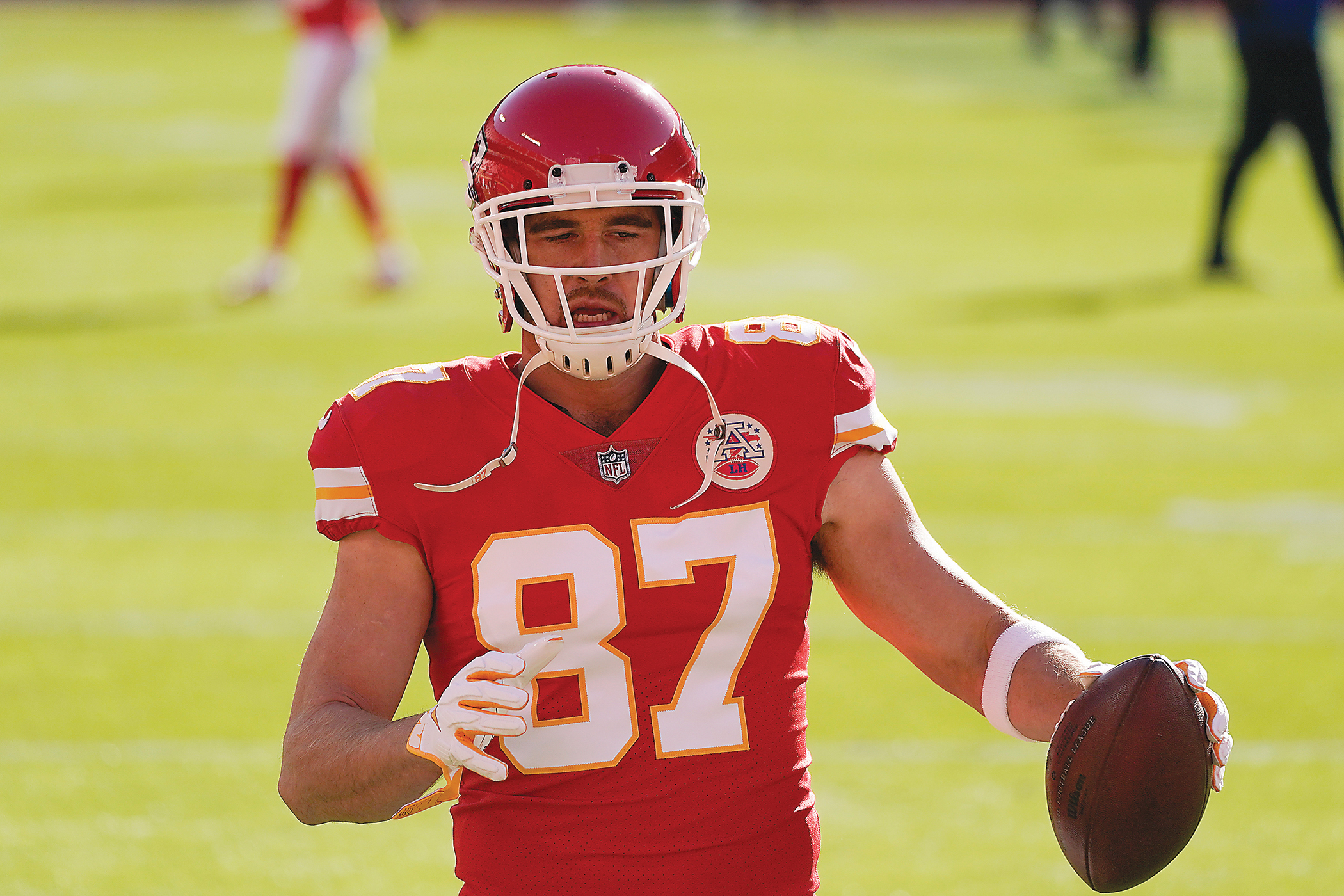 In one of the most anticipated Super Bowl matchups in recent memory, Patrick Mahomes and the Kansas City Chiefs will look to repeat as champions against Tom Brady and the Tampa Bay Buccaneers in Super Bowl LV. The headliners of the matchup are the quarterbacks and their play will be a major factor in who wins on Sunday. However, there are other pieces on both teams that could make the difference between Brady’s seventh championship and Mahomes’ second.

The first and most important determinant of Sunday’s winner will be the play of the quarterbacks. Brady arrived in Tampa Bay in 2020 and helped transform the culture of an already talented team. Add in the fact that he is still playing at a high level at 43 and the result is a Super Bowl trip for the Buccaneers. They will need him to play the entire Super Bowl like the first half of the NFC Championship Game, where he was almost flawless, converting three third downs on the opening drive and ultimately leading the Bucs to a 21-10 halftime lead. The Chiefs boast one of the most prolific offenses in history and for Tampa Bay to win they likely will have to score at least 27 points if not more.

Then there is Mahomes, who has been the best quarterback on Earth over the last two seasons. The Chiefs offensive firepower is staggering and Mahomes is the key to it all. No one beats Tom Brady by kicking field goals and for the Chiefs to win Mahomes will have to keep doing what he has been doing: scoring at will.

There is another matchup that could determine the outcome: the Chiefs offensive line vs the Buccaneers front seven. Tampa Bay has the best inside linebacker tandem in the NFL in Lavonte David and Devin White. Their defensive line is excellent as well, with Vita Vea and Ndamukong Suh anchoring the interior and Shaq Barrett and Jason Pierre-Paul coming off the edge. The group combined to thwart both the Saints and Packers in the playoffs, pressuring both Drew Brees and Aaron Rodgers constantly.

The Chiefs offensive line has played well over the balance of the season, but they have two major concerns going in. All-Pro Right Tackle Mitchell Schwartz was injured in October and is unlikely to play and Left Tackle Eric Fisher was injured in the AFC Championship Game and will miss the Super Bowl. Losing one of these players would be difficult, but being without both will mean that Kansas City will be at a distinct disadvantage up front. Mike Remmers acquitted himself well in action this season and will step in for Fisher and Andrew Wylie will move from Right Guard to tackle to replace Remmers. Each of them will have to play an excellent game against a great front. If they do so, the Chiefs will score enough to be champions.

That brings us the single most important player who is not a quarterback in the game: Travis Kelce. The Chiefs’ tight end is a top two player at his position in the NFL and will be the MVP for the Chiefs if they win. Kelce, who is a good but not elite blocker, will be used at times to chip defensive ends and give the two offensive tackles help. If he succeeds, Mahomes will have longer to throw and All-Pro wide receiver Tyreek Hill will have the time to get open and blow past the Buccaneers secondary.

In the passing game, Kelce is the “safe” player for Mahomes. Whenever the Chiefs need a big play or are having trouble getting going, Kelce gets fed and comes up big. For example, after going down 9-0 to the Bills in the AFC Championship Game, Kelce was targeted five times on the ensuing drive and had three catches for 36 yards that helped set up the Chiefs’ first touchdown. They rolled after that.  In the end, Mahomes or Brady will likely walk away with MVP Honors, but Kelce will be the player that swings the game.

Prediction: Chiefs 31, Bucs 24. The Chiefs just have too much offensive firepower for the Bucs and their defense holds Brady down just enough.