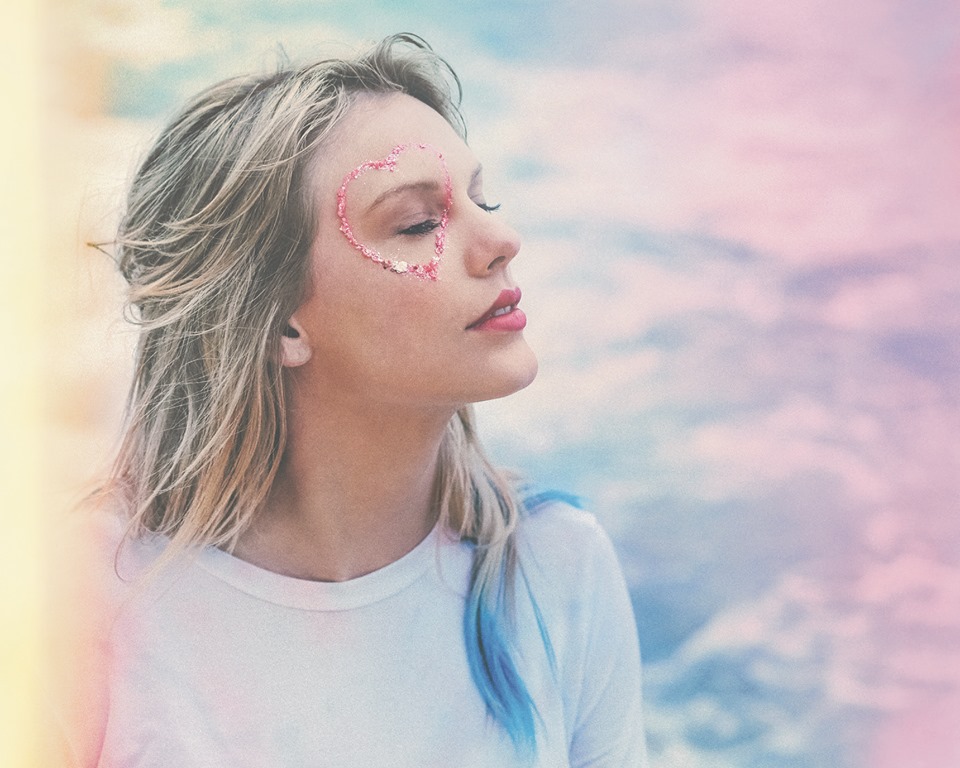 Are you ready for it?

Get ready for a not so “Cruel Summer” with Taylor Swift next year! The 29-year-old songstress has just announced new summer 2020 tour dates both in the U.S. and abroad.

Taylor Swift announced a new tour in support of her latest album, Lover, on Tuesday (September 17).

According to the announcement, the pop titan will be heading out on an international trek in June 2020 with shows throughout Europe and South America before heading back home. As per the news, her only U.S. dates include a two-date run at Los Angeles’ SoFi Stadium dubbed “Lover Fest West” and a two-date run our very own Gillette Stadium in Foxborough, Massachusetts dubbed “Lover Fest East”.

A press release for the announcement stated thats Swift will be the first woman in history to open an NFL Stadium when she becomes the inaugural artist to perform at the former. Existing Taylor Swift Tix Verified Fans will have the chance to RSVP starting today for Preferred Presale Access here. Additional U.K. and international dates dates and festivals will be announced soon.

“For me, the Lover album is open fields and sunsets and SUMMER. I want to celebrate the album and perform it live with you in a way that feels authentic to the music,” Swift captioned a post on Instagram. “I want to go to some places I haven’t been, and play festivals for the first time in ages…and where we didn’t have festivals, we made some. Introducing, Lover Fest East and West. Details and additional dates coming soon! TaylorSwift.com.”

Swift news is overflowing as it was recently announced that the pop titan will be a Mega Mentor on the upcoming 17th season of The Voice. This will mark her second appearance on the show as a Mega Mentor after her season seven appearance. The Voice premieres on September 23 on NBC at 8:00 p.m. ET.

Jon Lyons - July 22, 2021 0
The Patriots open training camp on July 28th and will be looking to rebound from a disappointing 2020 season. The organization certainly has its...

The Alley Bowling & BBQ at The Dirty Water Cape &...