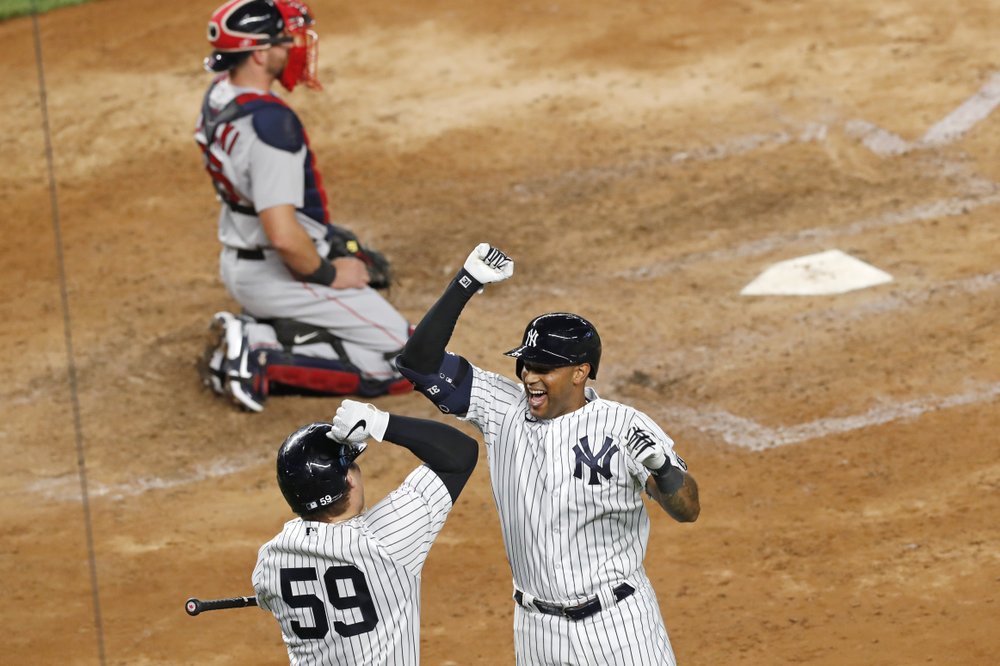 In 2013, my cousin Ed contacted me about contributing some of my baseball blog posts to a small, free bi-weekly print newspaper two of his former fraternity brothers from Plymouth State College—also my own alma mater—were publishing in Boston.

Seeing it as an opportunity to reach more readers, I contacted Colin Young and SJ Torres and agreed to write a Red Sox column every two weeks for Dirty Water News.

The rest, as they say, was history.

It was a fecund time to write about the Sox. The Bobby Valentine Clown Car had pulled out town, and the Red Sox wooed former pitching coach John Farrell away from Toronto to take the reins.

The team itself—wiping the pie off their faces after the Valentine disaster in 2012, and still recovering from the Beer and Chicken debacle that lead to the ignominious September choke of 2011 that kept the Red Sox out of the postseason—was rag-tag group of journeyman ball players.

They signed players Mike Napoli, Shane Victorino, David Ross and, of course, Hacksaw Jonny Gomes—who may be the biggest tool in Red Sox lore. Not much was expected of this team. It was anticipated to be a bridge season.

On the Monday of The Boston Marathon in 2013, terrorists using homemade bombs constructed from pressure-cookers took their sick and deranged vengeance out on the people of Boston.

However, from tragedy sprang unity. Not only did the people of Boston come together, but the Red Sox players bonded, grew beards and, against all odds, won the team’s third World Series in nine seasons.

After 86 years of suffering, the halcyon days for Red Sox fans had arrived.

And I continued to write my columns, and it seemed that my sardonic fatalism, the wry grin I sheathed beneath the vitriol, resonated with some folks.

In 2018, I wrote about the best statistical team in the Red Sox storied history. Another neophyte Red Sox manager Alex Cora, a former utility bench player for the Sox in their 2007 World Series run and bench coach for the Houston Astros, took the town by storm. Of course, we now know of the giant asterisk beside this season.

The life of a Red Sox fan had become a charmed one.

And suddenly it wasn’t.

Another tragedy took hold in March, while MLB teams were in spring training preparing for the 2020 season.

Let me preface this and make it abundantly clear: Sports are a form of entertainment and completely pale when compared to issues of real importance, such as the public’s safety, combating a global pandemic, or fighting for racial equality.

And this 60-game MLB season with The Sims Family and two-dimensional cardboard cut-outs in the seats—like we’re living a David Lynch film—has been nothing short of absurd.

However, here is the larger problem, and the reason I’m finding it difficult to mutter anything positive about the box of crap the Red Sox owners have put on the field for us to collectively deplore.

The COVID-19 Red Sox are possibly the worst team, top-down, I’ve ever seen in my 45 years as a fan. But it wasn’t COVID-19, per se, that made this team so horrendous and utterly unwatchable.

Can I remind fans that even during normal conditions, Ryan Weber was going to be at the back end of this rotation? Going into the season, Brandon Workman was slated to close. Matt Barns was still going to be the set-up man.

Is anyone shocked that this product sucks so bad?

The Red Sox have now become entirely irrelevant to most New England sports fans. They’d rather watch a Brady-less Patriots than the Keystone Cops taking the diamond each night, being swept out series after series.

I’m not sure the Boston Red Sox—one of the biggest market teams in the MLB—will ever be relevant again. Remember, folks, without the virus, the plans from the brass were still to raise tickets prices and concessions, and sell us this lemon.

In 2013, when Colin emailed me, I was itching to write about the Red Sox.

In 2020, when our world has been upended, I’m wondering why I bother.