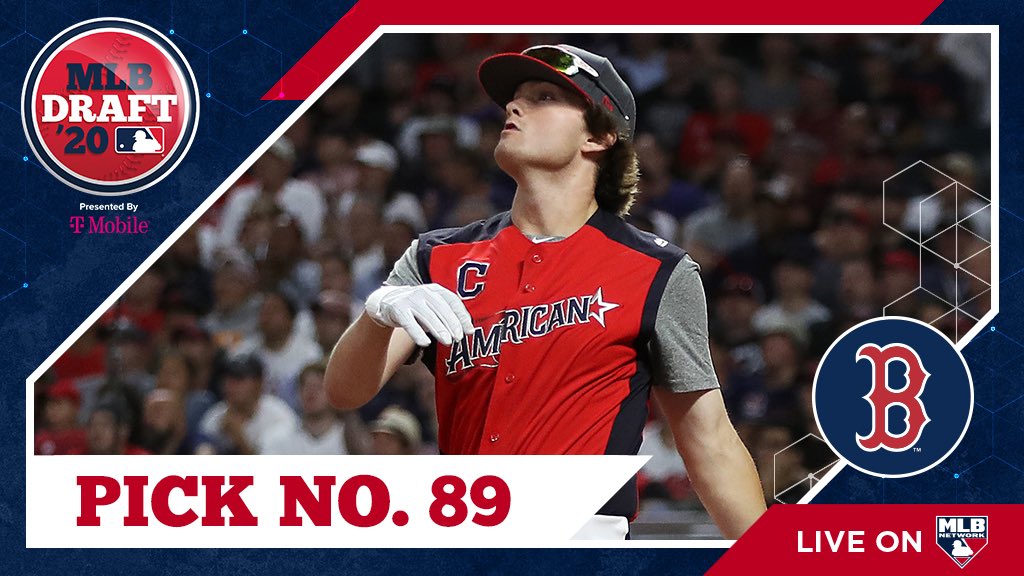 The MLB draft isn’t usually something that gets a whole lot of media attention, but this draft was different. When I saw the Red Sox drafted 17-year-old Blaze Jordan I had to know more. He has already committed to Mississippi State. I honestly would’ve expected blaze to come from California. It sounds like the name of the cool but misunderstood surfer guy in every 90’s teen movie.

Before we dig into the stats and why he’s a good baseball player, you need to know why he’s named Blaze. There isn’t a great grandfather Blaze, no no. His dad thought Blaze would be a cool Football name. If that isn’t the most Mississippi thing I’ve ever heard.

Fast forward to Blaze at 13, where he hit two home runs at 500 feet. This kid has power and a lot of it.

Part of his tremendous swing can be connected back to Boston. He shared a batting coach with former Red Sox Star, Mookie Betts.

Blaze has the potential to be the MLBs next great hitter. He clearly has the swing, but he needs some time to develop. In his scouting report, analyst have said that his lack of quickness and below average arm strength are better suited for first base.

Blaze will progress beautifully and become a future Red Sox Star, our system has done a great job at developing talent and I think Blaze will be Chaim Bloom’s first great pick as the Red Sox Chief Baseball Officer.

Krejci will be hard to replace