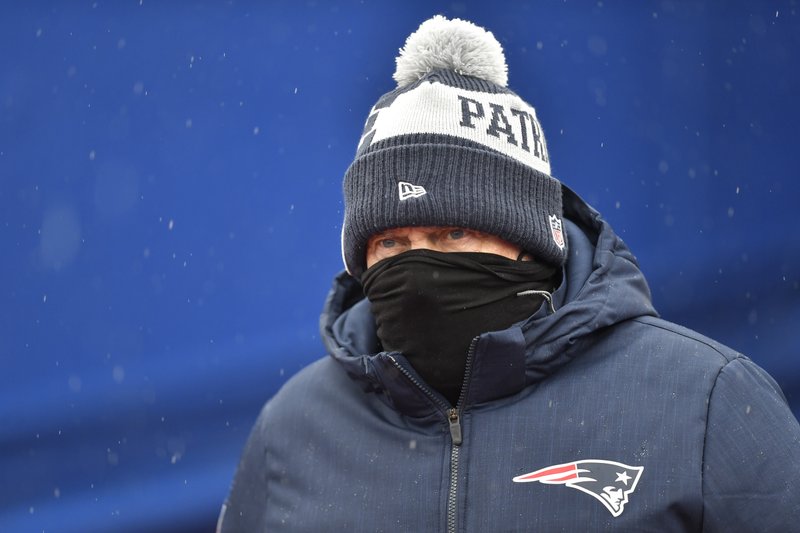 Throughout the previous 20 seasons, the path to the Super Bowl has often gone through Foxborough. The Patriots played in 13 AFC Championship Games from 2001-2018, seven of them being at Gillette Stadium. To say that the 2020 Patriots are not up to that standard would be an understatement. For them, making the playoffs will be a significant accomplishment. But their path, as has become a common phrase in Boston, does not go through Foxboro. It goes straight through Los Angeles and Miami.

In order for the Patriots to make the playoffs, they will have to finish at least 9-7, but ideally 10-6. That means they can afford to lose no more than one game the rest of the way. And really, they can only afford to lose that game to one team: the Rams.  The Patriots face the Chargers this week, a 3-8 team that has a penchant for blowing leads and mismanaging situational football. The surface reasons for why the Patriots need to win that game are obvious: no reasonable team fighting for a playoff spot can lose this game and expect to get in. In addition to that the Chargers have already lost to Miami, which would set the Patriots further back if they end up tied with the Dolphins due to tiebreakers.

New England ends the year with three straight divisional games that they must win. Miami is ahead of them for a wild card spot and the Jets stopped playing NFL level football a couple years ago. The Dolphins game will be in Miami, a house of horrors for the Patriots. Brian Flores has the Dolphins ahead of schedule and the Patriots will need one of their best performances of the season to win in South Beach.

New England will also need to beat Buffalo. Despite the division crown being out of reach, Buffalo is another AFC Opponent that has already beaten the Patriots once. Another loss to them will cost the Patriots a spot in the standings and it will hurt their tiebreakers further.

Sandwiched in between their date the with Chargers this Sunday and their three game AFC East slate to end the year is a Thursday night game against the Rams. New England will be staying in California between the Chargers and Rams games. If things go well, they would win two games in five days and have a winning record for the first time since September. If the team loses both, their playoff chances are finished. Going 1-1 with a loss to the Rams would allow New England’s playoff hopes to hang by a thread.  The Rams have been an odd team this year, looking like Super Bowl contenders some weeks, but struggling to make up for Jared Goff’s deficiencies in others. Even still, they have a lot more talent than the Patriots and will be at home.

Nearly everything about 2020 has been unpredictable, but the Patriots struggling to make the playoffs with a roster in reset has not been. “The Path” is still possible for the Patriots, but it no longer runs from Route 1 to the Super Bowl. Instead it will be from LA to Miami to a possible Wild Card spot.