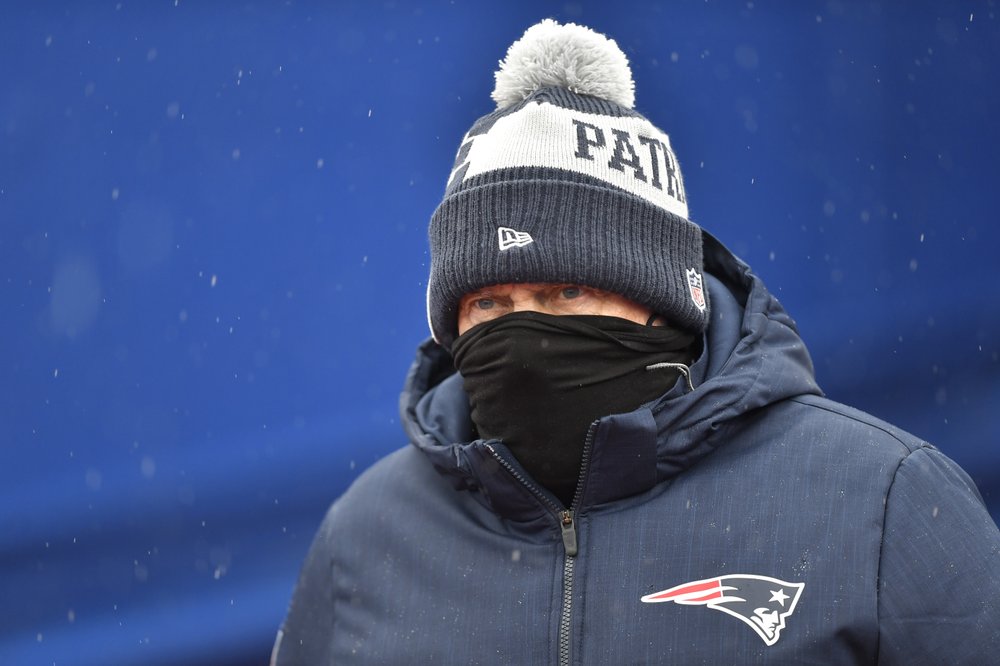 Patriots Nation, the trade deadline has come and gone and all New England has to show for it is Isaiah Ford. The team has failed you.

It was rumored that the Patriots would be sellers at the draft, all signs pointed to Stephon Gilmore being traded after he listed his house and set the deadline for bids at the exact time the deadline ended. There’s a first round pick right there, but they got greedy. A first round pick and a player is insanely rich for a 30-year old who is starting to regress.

What about Joe Thuney? The Pats could’ve shipped the guard and secured a second round pick at a minimum. There are plenty of teams that need line help. Nope.

Instead, here we are with no direction, no surplus of picks, a losing season imminent, and a team full of holes and gaps that should’ve been filled.

Now, we can all admit that Cam Newton is not the future of the Patriots, which is fine, you only spent a million on a former MVP. Draft a QB next season, there are plenty of studs available in the first round, look at Trey Lance. Who fills the gap at linebacker? In that case, draft Penn State’s Micah Parsons. Build around the young linebacker so you can inevitably replace Dont’a Hightower.

That’s not even the beginning of their needs. Wide receiver N’Keal Harry hasn’t progressed at all. And we all see stars like D.K. Metcalf, A.J. Brown, and Terry McLaurin rising in the ranks of talented WRs.

What about Isaiah Ford? The Patriots made a good play here, but there is no way that Ford is anything but a placeholder while Julian Edelman gets healthy.

What about the two tight ends the Patriots drafted this year? They have a combined 10 catches.

The Patriots are in absolute shambles. Bill Belichick should have gone all in on a rebuild. Sell some top players, look toward next season where there would be a bountiful amount of cap at $43 million and picks. No. instead Belichick left Patriots fans with a broken heart and absolutely zero hope for the future.