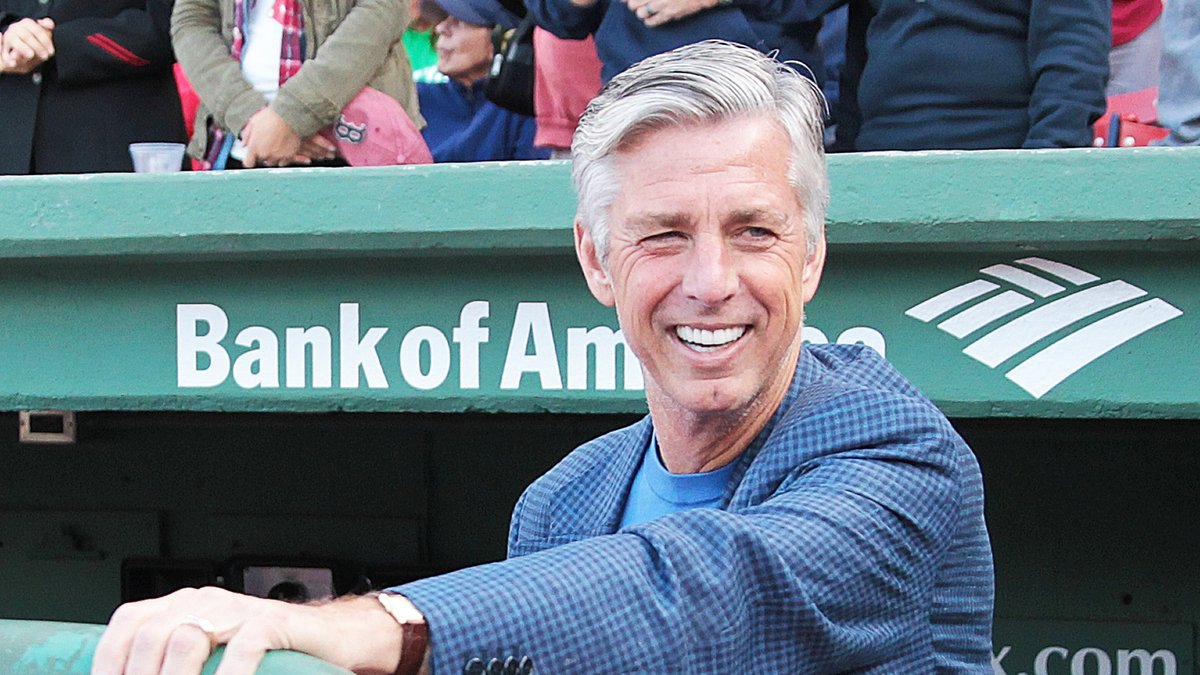 ‘Twas the night before Christmas, when all through the Red Sox clubhouse, not a creature was stirring.

No. Seriously. Absolutely nothing stirred.

This off-season nada, zero, zilth, absolutely nothing has stirred, unless you count the resigning of Mitch “two-bags” Moreland as an earth-shattering play by Director of Baseball Operations Dave Dombrowski, the man who has systematically gutted the farm system to acquire the likes of Carson Smith and Tyler Thornberg, who have barely seen a baseball since coming to Boston.

The Red Sox’s indolence is a bigger kick in the Richard seeing fans were forced to watch, Clockwork Orange-style, as the effing-Yankees signed Giancarlo Stanton. Stanton is the type of big bat Boston, a team that finished toward the bottom of the league in home runs during a record year for dingers, desperately needs. While the excuses for not pursuing Stanton are vast—and spurious—there’s been no good reason for Dombrowski and Dr. Creepy not even throwing their hats in the ring.

In fact, Stanton’s agent Joel Wolfe said, after New York nabbed the National League MVP, that the Red Sox had not even contacted them about the possibility of the slugger coming to Boston.

Come again? Am I the only one spitting up my eggnog?

Listen, I’m a card-carrying member Gen. X, so I fully understand the art of doing nothing. Apathy was our collective aesthetic—“Oh well. Whatever. Nevermind.” But for an organization that bleeds its fans with some of the most expensive tickets prices and concessions in baseball to insert their thumbs up a certain dark orifice and watch their nemesis sign a bat they didn’t need (but couldn’t pass up), it’s piss-poor public relations and it sours the fan base before the team even arrives in Fort Myers.

Maybe the Red Sox will go out and sign JD Martinez. Neat. Wouldn’t that be swell? At this point, however, they’re likely to sit pat with the same team that checked out after an ass-kicking by the Astros in the ALDS. Perhaps they’ll put their sights on the free-agent bonanza after next season and try to woo Pedroia’s BFF Manny Machado or uber-douche Bryce Harper.

Right now, however, Alex Cora’s team is destined to watch as Aaron Judge and Stanton, New York’s most damaging tandem since Mantle and Maris, belt a combined 100 home runs. They are destined to watch those moonshots pepper the Mass Pike and shake their heads alongside hamstrung fans.

But what does it matter? As the Yankees power-up, the Red Sox collectively shrug. Oh well. Whatever. Nevermind.

If you happened to get Red Sox tickets on Christmas morning, ask for the receipt. Tis’ the season for giving, and from what we’ve seen from the Red Sox front office so far, they could give less of a crap if this team is competitive in the AL East.

Hope you had a Merry Christmas, folks. Shitter’s full.