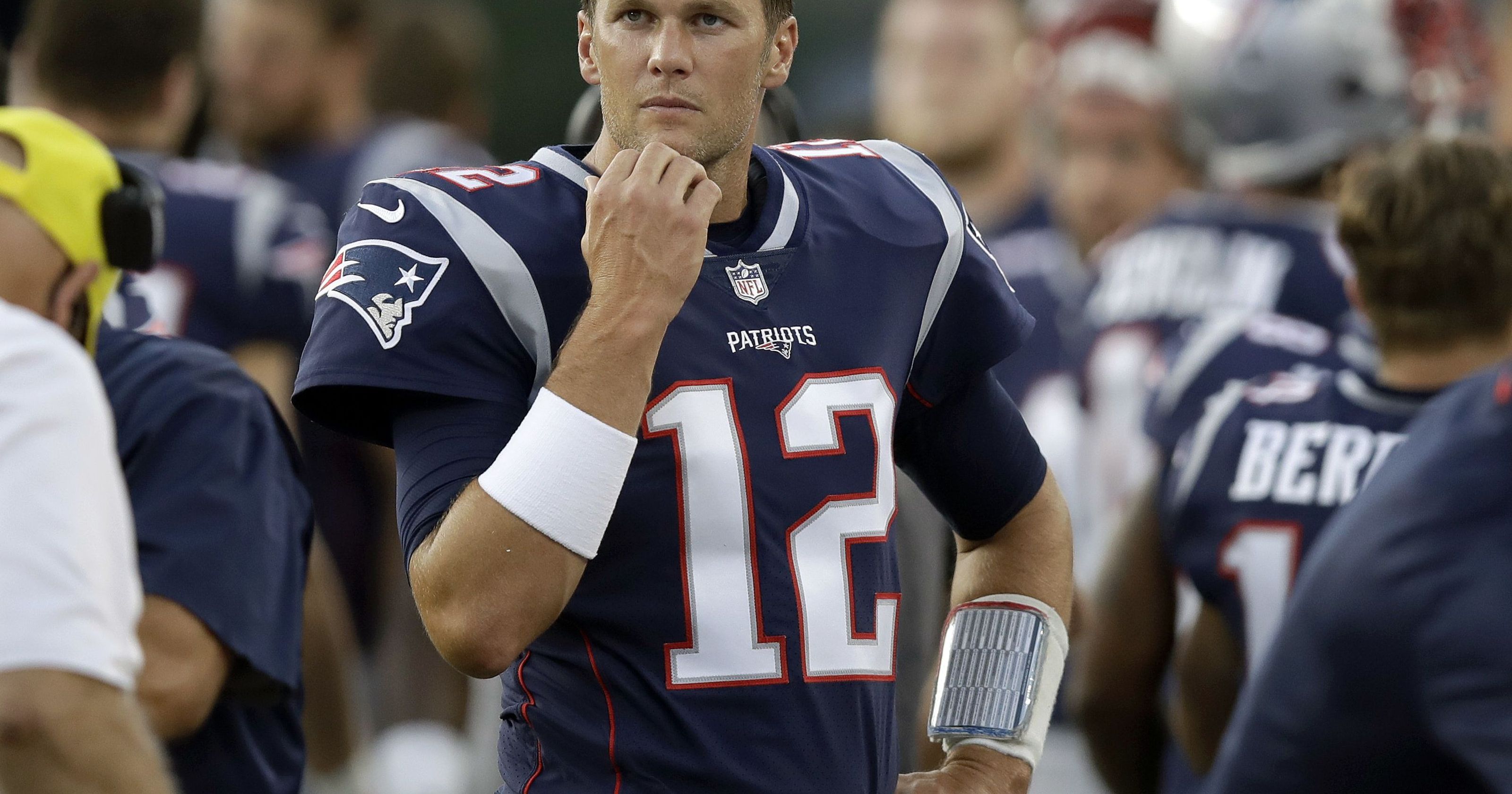 As any cultured Bostonian will convey, all great performances follow a rigid, three-act structure, culminating with a stirring finale. But then, there’s the curtain call, and the encore. Perhaps that’s where we join our old friend Tom Brady, whose career stands worthy up against any production you’re likely to find at The Colonial Theater.

Leave it to the five-time Super Champion to make sure our ocular cavities stay acutely affixed on preseason football, even as we race towards playoff baseball and college football season. Normally, the absolute best result yielded from a preseason game is sustaining a fully healthy team. The last thing you want is a tweak, high ankle sprain, or an all-out Anchorman-style brawl, leaving key puzzle pieces suspended. Basically, the preseason is perpetual nightmare waiting to happen.

And yet, it was Brady’s performance it New England’s second tune-up game, that has the sports world buzzing, and the analysts raising way more questions. In his first extended work since losing to this very Eagles team in Super Bowl LII, Tom completed 19-for-26 passing attempts, racked up 172 passing yards, and threw for two touchdowns.

For lack of a better term, he looked like the “GOAT”, finding his receivers like potential new threat Cordarrelle Patterson, and directing on-field traffic like the elite signal caller he is.

So, with New England’s September 9 home and season opener versus the Texans less than a month away, there will be no earth-shifting changes at quarterback. That’s all well and good for now, but what about a contingency plan? What is the future of the Patriots

Brian Hoyer and rookie Danny Etling out of LSU are TB12’s backups; the Etling pick coming in the 7th round of 2018’s draft and piquing the curiosity of Jimmy Garoppolo’s exodus to San Francisco. With Garoppolo, the Pats had their future in focus. But, they didn’t want to pay him.

Or maybe they had advanced notice he would eventually date an individual from the adult film industry and chose to avoid a certain media circus. Hell, this team’s publicities of days old could fill all three rings PT Barnum’s famed show.

Robert Kraft’s behemoth football team is on a collision course with destiny; but, we don’t care about that right now. The question on everyone’s mind is, what can this squad do?

Again, it’s the preseason, so bring the whole bag of Morton’s. But, the Patriots already look focused on joining Lando himself, Donald Glover, in Atlanta for Super Bowl LIII.

There’s a popular saying I heard ad nauseum on the sports talk programs in Detroit when I was but a 20-something: “The more things change, the more they stay the same”. That phrase couldn’t sum up New England more perfectly; despite looming uncertainty in the not so distant future, Belichick has the autonomy to run his team as he sees fit. And as it looks right now, he’s ready to orchestrate another magnificent season.

The crazy thing about it is, this franchise has been through literally everything. From Deflategate to Aaron Hernandez, the Patriots soap opera winds back and forth, all to arrive at yet another season of hopes and dreams.

Brady is the first lead. The lines he speaks, his chemistry his with supporting players, and his emotional journey, dictate the overlying themes of the piece. It’s his actions which will earn his cast the right to take the stage for one final bow.

And we, his captive audience, wait patiently, in anticipation of an uproarious curtain call.