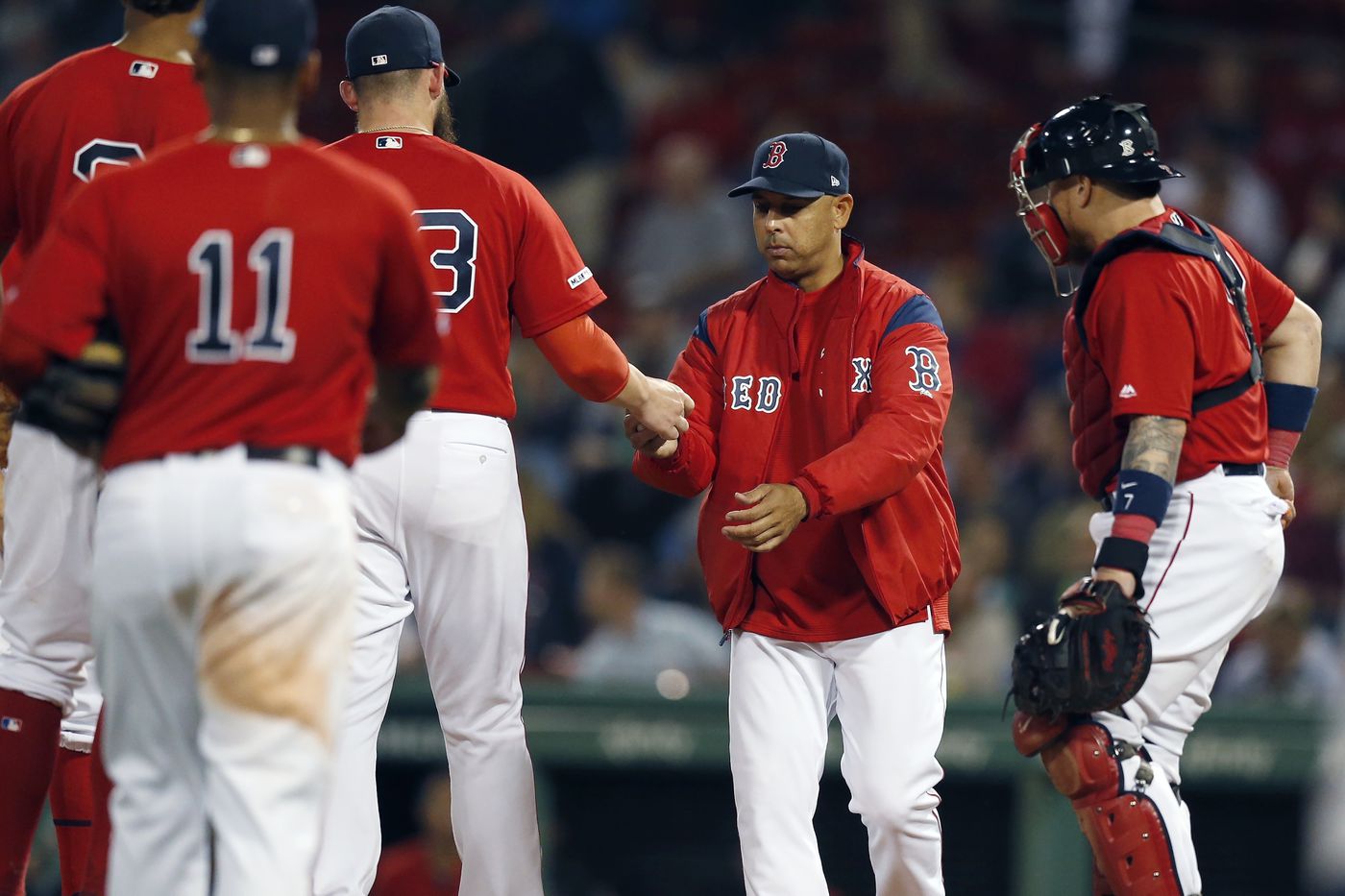 Part I: NESN vs. Netflix

It’s a Thursday night and the Red Sox are playing a potentially meaningful game against the Minnesota Twins at Fenway Park. While remote, there’s still an outside chance of the Sox squeaking into the Wild Card, the lackluster champs wedging through the slimmest of apertures.

I’m lounging on the futon in my basement, enervated after the first week of teaching school and waking at an ungodly hour in the morning.

I flip to NESN and catch the tail end of Remy, Eck and Dave O’Brien’s pre-game comments, their optimistic blather about what has become a near-statistical impossibility, the good company man’s shine on veritable rancid turd.

Then something about Remy’s mustache strikes as disingenuous, and I can no longer stomach this team that has been to center of my ire since Spring Training.

This isn’t new. On a stoned-out summer night in July, rather than watching the end of a Red Sox game, I decided it was a fine time to watch all 11 seasons of “Cheers” available on Netflix, from Diane to Rebecca, from Coach to Woody.

I lift the remote control to mouth, pressing voice-recognition button. “Netflix,” I say and it changes the channel.

It’s the episode where Woody marries Kelly, the slapstick saga in the Gaines’ kitchen. It’s a a good episode.

In retrospect, I should’ve seen it coming: the season where I stopped watching the Red Sox.

I should’ve seen it coming in December when former-President of Baseball Operation Dave Dombrowski (who was recently whisked away in the middle of the night like a man being marched to a Soviet Gulag) elevated sitting on his thumb to a fine art.

I should’ve known when they went into the regular season without a legitimate closer that this team’s management had planned to rest on their laurels, incessantly remind Sox fans, with a mosquito-like persistence, of their 2018 World Series title while lulling to sleep with their product.

I should’ve known when they signed Chris Sale—a once-brilliant pitcher whose left arm has been kept in place by duct tape after August for the past three years—to an inane five-year $145 million contract that winning was no longer this team’s top priority.

I should’ve known before the snow melted here in New Hampshire that this would be the season where the television channel would change to “Cheers.”

April, a month of rebirth and baseball in New England—how I once awaited April in those bitter days of winter, after surviving the suffocation of snow and those early mornings bracing for ten-below.

This year, I was greeted by the face of complacency; an egregiously unprepared and unmotivated Red Sox team, unlike any I’ve seen in recent time.

This team made a paltry surge in June then buckled during the dog days of their summer doldrums. This team made me—for the first time in many, many years—as apathetic as they were about the game.

Do I resent them?

Hell yes, I resent them.

As the Yankees drove the final merciful nail in this team’s shit-box coffin in their final series of the season at Fenway—the Red Sox went 5-14 against The Bombers, their worst record since 1996 when I was still pounding Natural Lights at Plymouth State College—as the Yankees officially eliminated the Red Sox, along with resentment I felt relief.

You see, I’m a baseball fan and I deeply disliked the 2019 Red Sox team. I disliked them so much I did something I never thought I’d do: I stopped watching them.

And somewhere Mr. Pissy Pants in his Pats jersey is reading this, screaming at his screen, “What the hell else do you want, you moron? They’ve won four World Series in the past 15 years!”

The answer, Mr. Pissy Pants: I want a team that tries and cares, a team I want to watch.

And I “want a place where everybody knows [my] name.”