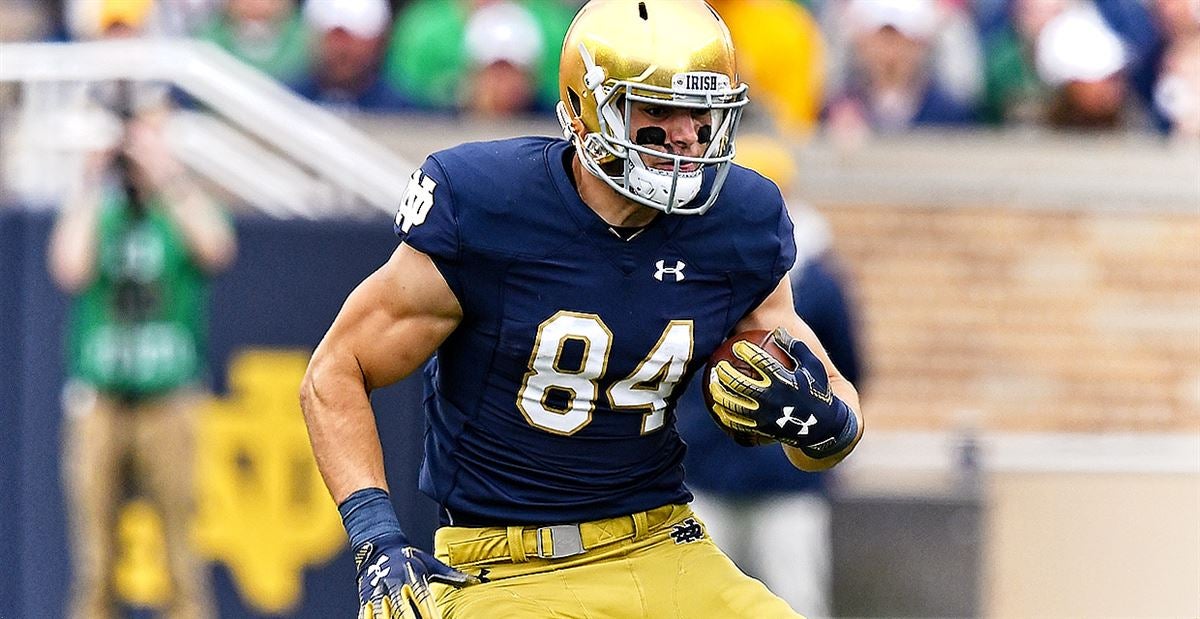 With the NFL Draft a week away, the Patriots are in a position that they have usually avoided over the past 20 years, they have several significant question marks on their roster. Quarterback is the highest profile question mark, with second year pro Jared Stidham currently the likely starter. The Patriots can still add a rookie or a veteran after the draft at quarterback and will also be looking to infuse young talent at Safety, Offensive Tackle, Linebacker and perhaps Defensive Line. However, the position that remains the biggest question mark is Tight End.

Needing to upgrade Tight End is not new for the Patriots; it has been a need ever since Rob Gronkowski retired in March of 2019. New England went from having one of the best Tight Ends in NFL history to a relative black hole at the position. The top two tight ends on the roster, Ben Watson and Matt Lacosse, combined for 30 receptions in 2019. Add in Ryan Izzo and the total only increases to 36 total receptions.

Tight End has always been a large part of the Patriots offense and even with a new quarterback and potentially adapted offense, more production is needed. The Patriots chose not to invest in a major free agent tight end, allowing Austin Hooper to move from Atlanta to Cleveland and Tyler Eifert and Eric Ebron to also find new homes. With Watson’s retirement, the Patriots have subtracted instead of added thus far in the offseason.

Given that, it would make a lot of sense for New England to use one of their first couple draft picks on a Tight End. Unfortunately, the Tight End draft class is not as deep as previous years, so to get a true impact player Bill Belichick may have to use his first selection at the position or risk being dry at Tight End again in 2020. The best option in the draft is Notre Dame’s Cole Kmet. The 6’6”, 262 pound junior showed dominant flashes for the Fighting Irish and hauled in 43 passes for 515 yards and six touchdowns. Despite his 262 pound frame, he still ran the fourth fastest time for a Tight End at the Combine. Additional options include Adam Trautman, Brycen Hopkins and Hunter Bryant.

All of those players should be available at pick No. 23, though only Kmet can make a solid case to be worth that pick. Even for him, the Patriots may be able to trade down and still get him if they can find the right partner. New England should do everything it can to improve the Tight End position in the draft, including using an early pick. It will be a big enough change to have a new starting quarterback in 2020 and Belichick should do everything he can to make that starter’s life easier.