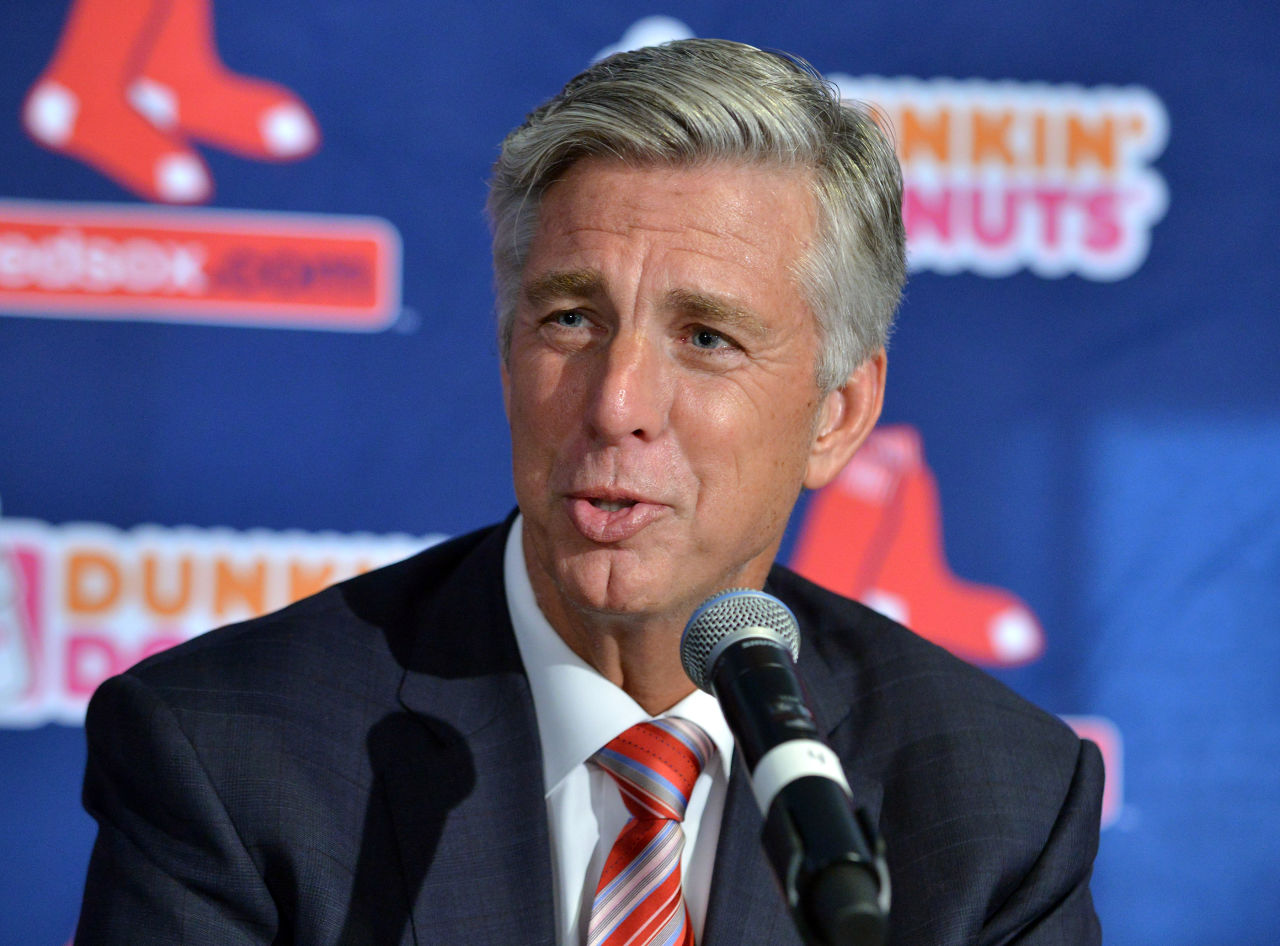 I’ll say it, although most Red Sox fans don’t want to hear it.

I understand that Red Sox are still in contention for a Wild Card spot (currently two and a half games out of contention, although their are three teams ahead of them) with a chance to play in the postseason, but let’s be realistic. Is this really a team that can go deep in the playoffs, contend with New York or Houston (much less the Dodgers), with a bullpen as porous as a condom poked with holes?

Regarding that bullpen, the organization has tried to placate fans by announcing that Nathan Eovaldi—who pitched well in Pawtucket—will be closing games. Yippee. Excuse me while I cartwheel. Maybe Eovaldi will be the much-needed anchor at the end of games, but Henry has already said that the bank is closed at the trading deadline.

Meaning: sticking Eovaldi at closer is another way of saying that they won’t be looking to bring in outside help, other than the inimitable Andrew Cashner. Meaning that Dave Dombrowski’s colossal brain fart going into the season without a closer is supposed to be absolved now that they have their closer who was supposed to be a starter.

In 2015, the Red Sox brought in Dombrowski to win a title, which he did last season. However, he depleted the farm system to do it, trading prospects for stars like Craig Kimbrel (kinda worth it), Chris Sale (looking dubious this season, despite winning his first game in Fenway since last fall), Tyler Thornburg (umm, no) and Carson Smith (I just puked in my mouth). In fairness, Dombrowski did the same thing in Detroit, so it shouldn’t have surprised anyone.

But now it’s now time for Dombrowski to fix this thing, declare a fire sale and trade the stars most likely to be lost to free agency, picking up prospects and reloading the farm.

Here’s another thing most fans don’t want hear: Mookie Betts will not be resigning in Boston. He’s made it clear once his contract is up in 2020, he’ll be heading to free agency and likely elsewhere. Trade him now. With his dipping statistics this season (although showing signs of life lately), his trade value might have reached its zenith. Trade Mookie this season while his value still high and bring in a handful of prospects.

The same thing holds true for J.D. Martinez. He’s has an opt-out option after this season and, with agent Scott Boras, also seems unlikely to resign. While his salary is a lot for any franchise to take on, and Martinez would have to agree to the trade, you can’t tell me that his big bat wouldn’t help as a rental to a team in real contention.

While Chris Sale has been an admitted “liability” this season, if any team wants to eat that six-year salary, trade him, too. The same with David Price.

As the team looks ahead, they should be building around players like Xander Bogaerts, Michael Chavis and Rafael Devers. But unless that farm system is rebuilt, there are going to be some lean years ahead for this franchise and its fans. And with the highest salary, ticket prices and concessions in the game, good luck selling $12 beers to fans coming to watch a perennial fourth place team.