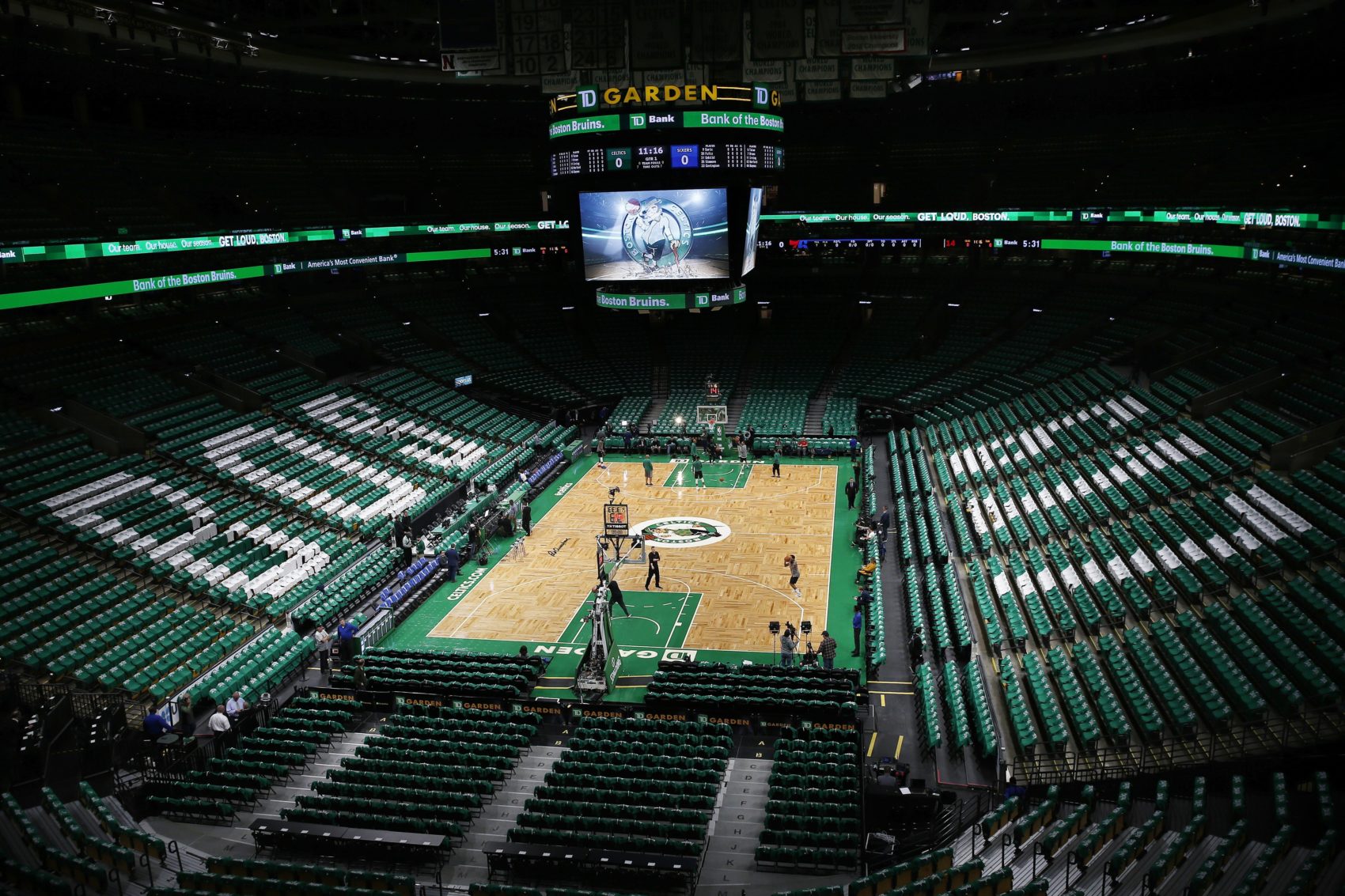 Like many New Englanders, sports has been a lifelong obsession. It began with a Larry Bird onesie being part of my wardrobe when I was three… months old. Three years later, my dad was pulling me from my bed to watch the so-called Curse of the Bambino being broken in 2004. The vivid memories of the highest of highs remain strong: the Patriots 3-28 Super Bowl comeback against the Falcons in 2017, the Bruins beating the Canucks to win the Cup in 2011, hearing Kevin Garnett screaming from the top of his lungs: “ANYTHING IS POSSIBLE” when the Celtics won Championship No. 17 in 2008. The lowest of lows are etched in my mind as well: David Tyree of the Giants making The Helmet Catch in Super Bowl XLII, the Black and Gold losing a Stanley Cup Game 7 to the St. Louis Blues at home in 2019, and everything and anything involving Kyrie Irving during his regrettable stint with the Celtics.

While having the good fortune to witness hundreds of amateur and pro games in person, playing the games was always a passion as well. Soccer, lacrosse, baseball, tennis… as a kid, I gravitated toward anything that involved a ball. The competitive aspect of organized sports also came with many life lessons. The best friends from the middle school basketball team remain best friends. Football practice taught valuable lessons on not only how to succeed on the field, but in the game of life. The memories are countless, but now we are wondering when live sports will come back into our lives.

Instead of seeing our favorite players on the court, we now see them in their living rooms. The basketball courts in my town that were once filled with kids are now eerily empty. Hard-working students might not be able to play their final season or have their Senior Night, a memory that many never forget. We won’t soon see the Bruins make a run for the Cup or the Celtics finally try to grab Banner No. 18. We don’t know when Opening Day at Fenway will be and hope to see Boston streets turn into a track for the marathon in September.

Things may seem grim and feel like this current state will never end, but the one thing we need right now is faith. Have faith in the doctors and nurses, the heroes who work around the clock to help those in need. Have faith in the athletes like Drew Brees and Marcus Smart, who have donated millions of dollars and even their own blood to help fight this virus. Have faith in the leagues who have put their players’ health first.

Sports will come back, and when it does, it will have a different power than it had before. Sports will bring people together in a way that has never been seen before. When Fenway gates finally open, when the next goal horn sounds at TD Garden, when the muskets go off again at Gillette, remember all of the people that have worked so hard for that moment. They say distance makes the heart grow fonder, and in this case, it could not be more true. Sports will be back, and it will be better than ever.