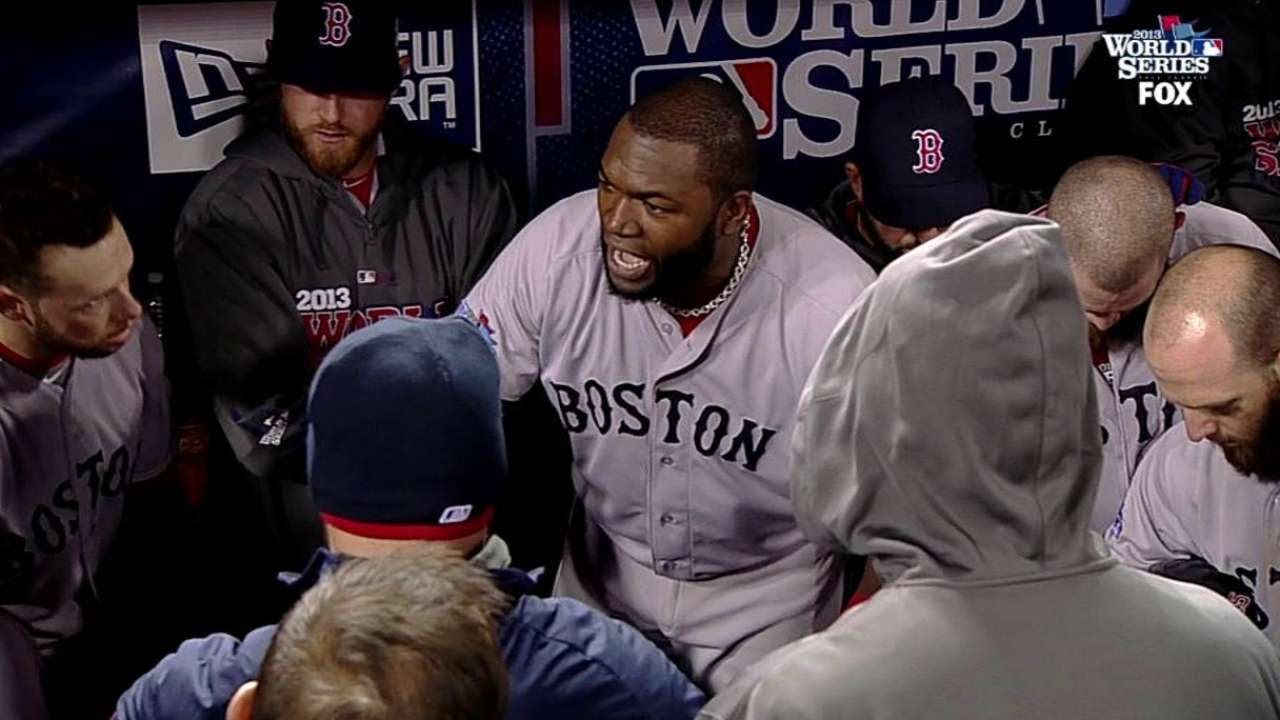 Everyone remembers where they were when tragedy unfolded on Patriots Day 2013 as bombs went off at the finish line of the Boston Marathon.

For me, it was the first day of 6th grade April vacation, I was at the Atlantis Resort in the Bahamas talking to someone I just met. When I told him I was from Boston, he said “it must be tough right now.” Not knowing the events that transpired, I asked if he had a problem with Boston. “You don’t what happened, do you?” he responded. A look of confusion crossed my face, then the man said the five words that are still etched in my mind today: “The Boston Marathon was bombed.”

As we heard the news, my family and I rushed back to the hotel to see the horror unfold on CNN. The entire week we were there with our eyes glued to the TV screen as the tragic events became clearer, and the names of the victims were released. The one that hit home the most was Sean Collier. Collier, a summer police officer in Hull, would walk the beaches where I sat every day. One of the craziest weeks of my life followed, as I was no longer on vacation. All I could think about is the victims, the runners, the entire city as a whole. Marathon Monday is a time of celebration, not fear.

When the week-long manhunt was over and Jahar Tsarnaev was finally caught, it was a moment of relief, but the city was still hurting. We were desperately looking for something, anything, that could help relieve the pain, and that relief was the Boston Red Sox.

On April 20, five days after the bombing, the Red Sox took the field at our beloved Fenway Park. The day was as somber as it was uplifting. They honored the victims of the Boston Marathon Bombings, the moment of silence that felt like centuries. We were wondering what would happen next, it felt like the entire city, the entire country was watching Fenway Park.In a somewhat surprising David Ortiz took the field. Ortiz was the face of the Red Sox, the heart and soul of the team, a player who the city welcomed with open arms . He gave a speech that inspired the city, he then went off script and delivered five more words that replay like a movie in my mind: “This is our &%#@ing city.”

Boston has always been a city that has been known for its confidence and swagger. We call ourselves the Hub of the Universe. We became defined in a lot of ways by the success of our sports teams. And in that moment when our city was hurting the most, Big Papi reminded us all, that yes we are hurting but we will bounce back.

After that, it was back to baseball and the season at hand, and what a season it was. The Red Sox finished with a 97-65 record, good enough for first in their division. From worst to first in one season. They went on to win the World Series in six games against the St. Louis Cardinals.It’s the type of story that From a blind eye, it may have just looked like a regular World Series win, but for Boston it was so much more. The story of the Red Sox that year goes beyond the diamond and gave the people of Boston what they were wanting ever since that tragic Monday in April: Joy.

In those six months the questions shifted from ones about who was behind the bombing and if they city would recover, to questions about if they saw Shane Victorino’s double and if Koji Uehara delivered one of the most clutch performances in Red Sox history. All of this started with those five simple words by David Ortiz. Those words embodied what everyone was feeling at the time. Sadness, confusion, anger, not knowing what would happen next, wondering if the bombing was only a start. All of those feelings and questions were in everyone’s minds, whether it was at Fenway Park or Government Center. Whether they were on the mound or walking the streets. Everybody was confused and afraid, but we, as a city, rose in the face of fear. Those five words gave us the realization that “we are Boston, and we will get through this, together.

We showed that we are a city where if we get knocked down, you bet the house that we’re gonna get right back up. Yes, we were saddened and were afraid, but we fought through the fear and did not let that fear overcome us.There truly is no other place in the entire world like Boston. When I see the finish line of the Boston Marathon, right in front of the Boston Public Library on Boylston Street the first thing that comes to my mind is not the bombing. Instead it is the bravery that we showed and how we overcame such a dark period in our city’s history. I think of how we truly personify the phrase “Boston Strong.” How we are one city.

My name is Kyle Miller, I am 19 years old from Hull, Massachusetts, and Boston is my &%#@ing city.

Change is finally coming to America

Change is finally coming to America