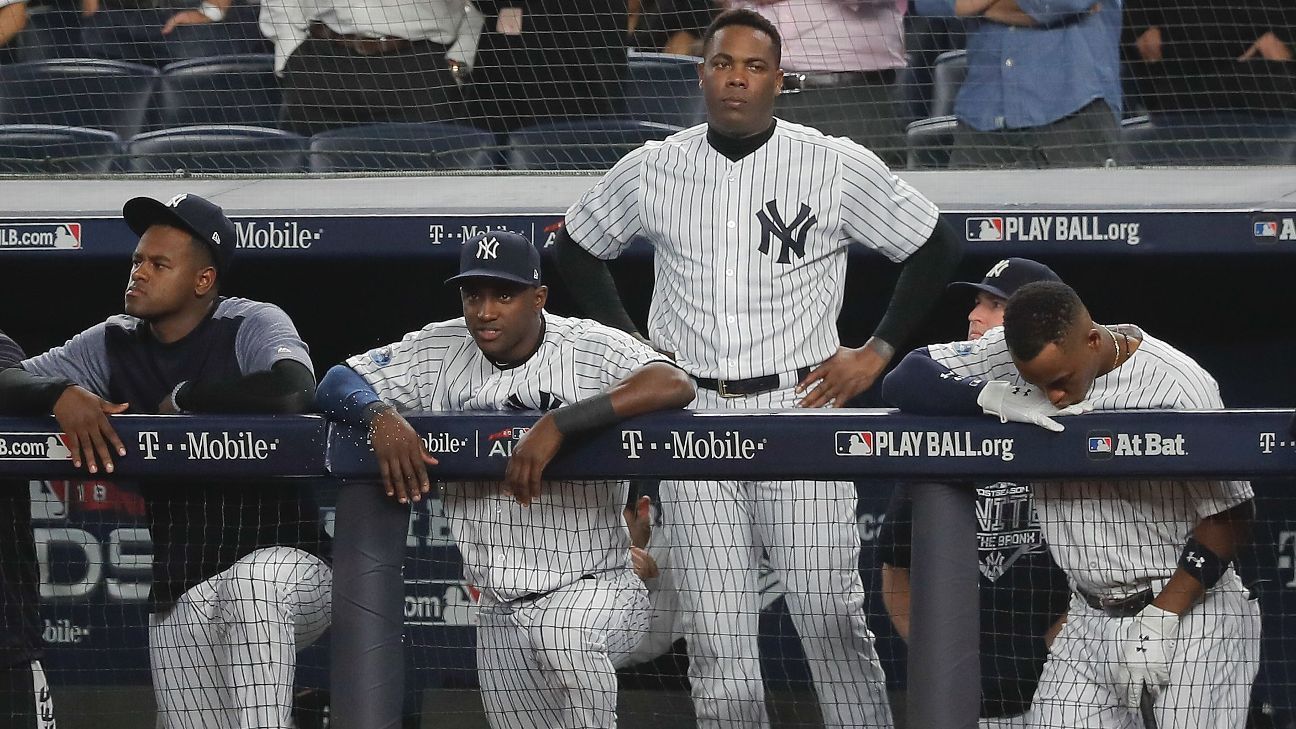 If you weren’t paying close attention, you may have missed the fact that during Game 4 of the ALDS, where the Red Sox eliminated the New York Yankees, the world as we know irrevocably changed.

It was the beginning of The Second Coming.

For starters, a Pearl Jam video accompanied a baseball montage leading back into the game from a commercial break. As someone whose formative years were largely during the 90s, this seemed utterly unthinkable.

Pearl Jam, the band who waged war against Ticketmaster’s corporate avarice, was capitalizing on a quick money-grab. No single musical figure—except for maybe John Lennon—has been more smugly sanctimonious than frontman Eddie Vedder. Yet there he was on my television screen, welcoming me back from a deluge of corporate advertisements.

Then there was the game itself.

I’ve heard scores of Yankee fans bemoaning the Red Sox bloated payroll after their team—who was woefully unprepared to play Game 3 in Yankee Stadium—was erased in their own backyard. In fact, the Red Sox celebrated in the Yankee clubhouse to the sounds of Frank Sinatra singing “New York, New York”, after they were trolled by Aaron Judge in Fenway Park.

“The Red Sox should win,” one Yankee fan wrote on social media. “They have the biggest bankroll in baseball. They can no longer claim to be the gritty underdogs.”

And this person was right. Like Pearl Jam playing a MLB commercial, this is the inverse of the world as I once knew it. The Red Sox, with a salary hit of $228 million, should be playing in the ALCS (to say nothing of the $31 million suck-hole in their starting rotation).

But here’s the thing that I’m now willing to concede: The Yankees had it right. Let’s face it, following the winning team is exponentially better than following the losing one. As the cameras caught images of the dejected, largely-male Yankee fans in their pinstripe jerseys and backwards hats, there was a prick of recognition.

Those faces bore the same sullen and sour countenances that I grew up seeing on Red Sox fans. When the chant of “We want Boston” resounded from the Yankee crowd after the Wild Card game, those chants belonged to us, the Red Sox fans, back when we were the losers.

But it’s a brave new world, kids. What’s up is down and what’s down is up, and Yankees, indeed, suck; they suck the hopes and dreams of fans still clinging for dear life to their 27 banners, 26 of which belong to another century.

The Irish poet W.B. Yeats wrote in “The Second Coming” that “Surely some revelation is at hand”. And here it is, Pearl Jam and Yankee fans—the Second Coming.