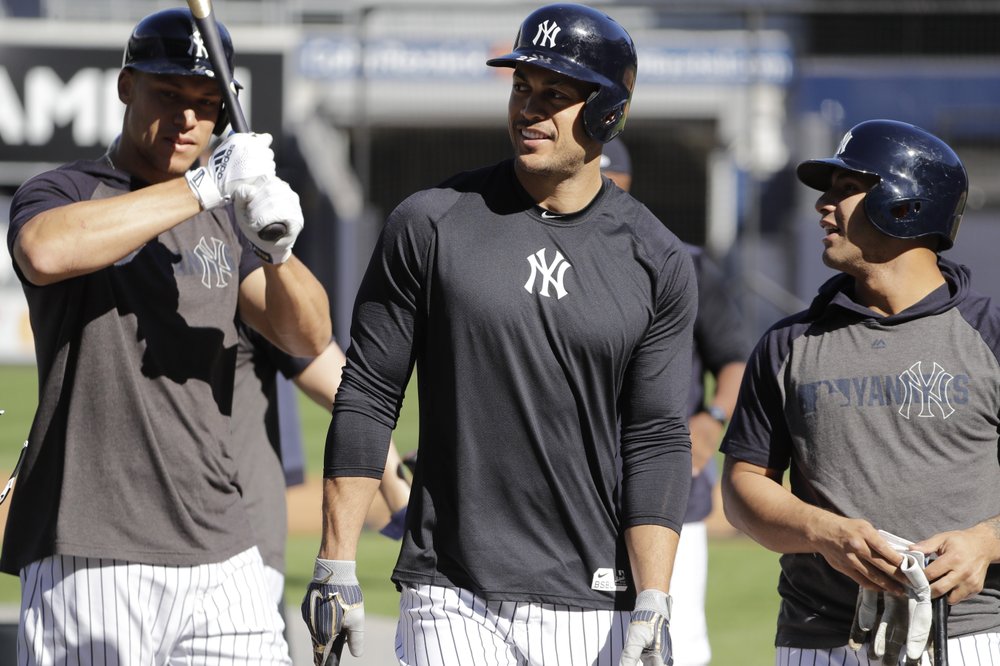 Here I am, watching postseason baseball, and I can’t help but feel like a forlorn teenage boy whose girlfriend dumped him, and now he’s outside, watching the prom through a steam-filled window.

In fact, watching the Yankees march into Houston for tonight’s ALCS Game 1 matchup with the Astros feels a lot like watching that ex-girlfriend slow dance to Clapton’s “Wonderful Tonight” while shoving her tongue down her new date’s throat.

I could reconcile the idea if the Red Sox simply didn’t have the roster to compete this season. Yet Tampa Bay has come this far with the lowest payroll in the MLB, playing 81 games to an empty whiffle-ball stadium.

But that’s not the case for the Red Sox. The 2019 team had the highest payroll in the game, and they fielded basically the same lineup that won 118 games and the World Series last year. Meanhwile, they had a breakout season from Rafael Devers and Xander Bogaerts defined himself as an elite player. They had the tools.

What they lacked, however, was an essential quality for any winning team: Desire.

I won’t pontificate on the psychology of professional athletes. I have no real idea what I’m talking about, and I can only make an outsider’s observation. I wasn’t in the clubhouse. I don’t know shit; except, I know my feelings as a fan.

The one thing I can say—and this is statistical and not subject to debate—the fact that this front office had the audacity to announce to fans that they’re cutting payroll and raising the already-exorbitant tickets prices is downright criminal.

Let’s translate this: J.D. Martinez, one of the team’s most productive players in the past two seasons, is gone. He’s going to get paid elsewhere, likely L.A.

And Mookie Betts, who will command a historic contract in free agency, will likely be traded. This isn’t necessarily on the front office. Betts is leaving, and if you can get some prospects for him, it’s understandable.

Meanwhile, the Sox are stuck with $60 million of arms being held on by Scotch tape. Are the fans who are paying attention not supposed to call bullshit?

And if they continue to sell out the Fenway while this ruse goes on, then the obvious question is “Who is giving them their money?”  Are these baseball fans, or rich people seeking the apocryphal “Fenway Experience?”

I watch these postseason games and can’t help but, not only feel, but know the Red Sox should be here. The 2019 season was one of the most frustrating and disappointing of life. Hell, I dealt with fried chicken-and-beer and Bobby Valentine better.