A Tale of Two Bachelors: Dublin and Boston

Welcome to City Connect: ~An Imaginary Dating Website I Made Up for This Article~ 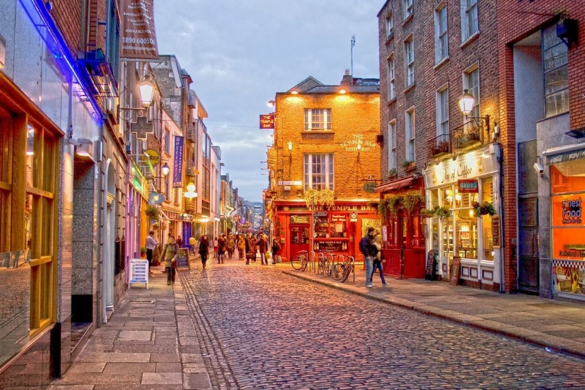 Fun Fact: Plays live music every Thursday night at the Cobblestone with his lads 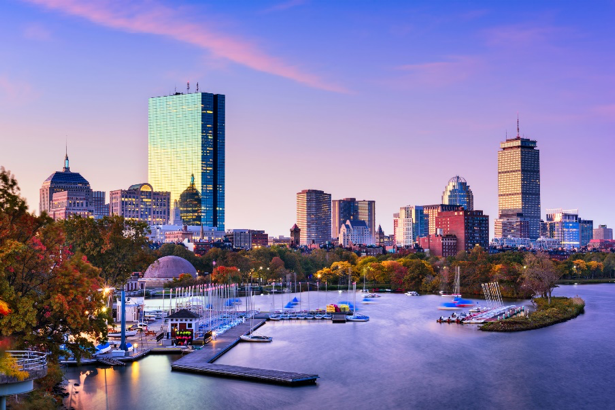 Fun Fact: Has been to every New England sports parade since 2001

Alright, Steph, enough with this match.com banana land. In sum, after living in the greater Boston area for 20 years, and exploring Dublin for just one month, both of these bachelors have stolen my heart. These remarkable cities are both strikingly similar yet charmingly unique. Now, I’ll share three similarities and three differences I’ve noticed between Boston and Dublin.

Before I go on, I want to disclaim that my intention is not to stereotype, generalize or offend Dublin, Boston, nor the people from these cities. Besides, I love Mark Wahlberg and would never offend him like that. I’m also not an expert. I’m just a tourist. My intention is simply to share my observations and perspectives with the world! Isn’t that what writing and blogging is all about?

3 Similarities between BOS and DUB

Pubs, drinks and chat are a key part of both Boston and Dublin’s social cultures. Boston loves to “crack a cold one” of Bud Light, while Dublin prefers grabbing a “pint” of Guinness or cider. Boston is down for a “wicked good time”, while Dublin is just looking for some good “craic.” Boston’s favorite bar song is “Sweet Caroline”, while Dublin knows every word to “Molly Malone.” Despite their differences, I’m sure these two guys would have no problem having a beer together 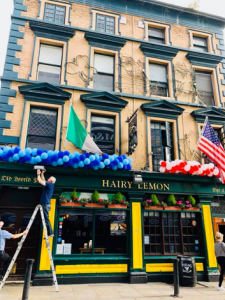 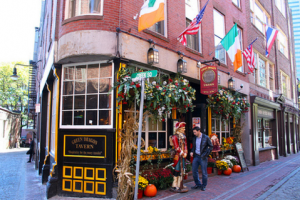 Be careful while walking around either of these cities because the driving is insane. When Boston drives, he’s constantly cutting people off, flipping people off, and laying on his horn. “Fuck you” is yelled at least 15 times on his daily commute. Surprisingly, Dublin is more of a calm driver, which baffles me, because there is only so much as an inch between his car, the street pole, the tour bus in the next lane, and the six cyclists that just cut him off. No horns, no beeps, but a few “Feck offs” every now and then. 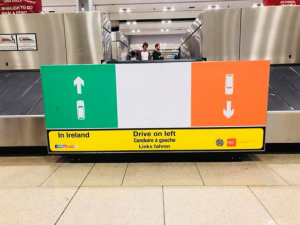 Sure all cities have skyscrapers, parks, and museums, but there are certain landmarks that are strikingly similar in Boston and Dublin. Boston loves to shop and splurge on Newbury Street, while Dublin visits Grafton Street to get the best deals on high-end clothing. After shopping, Boston will walk across the Boston Common, and Dublin will stroll across Saint Stephen’s Green. The similarity in their geographical layouts is just bizarre. 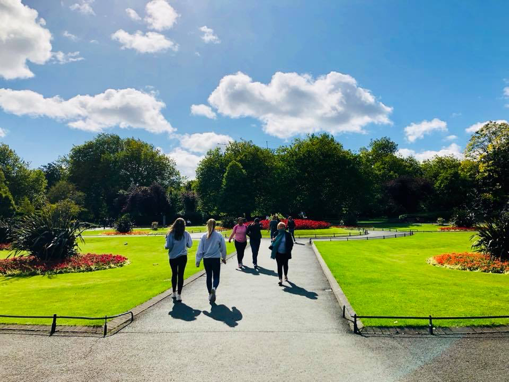 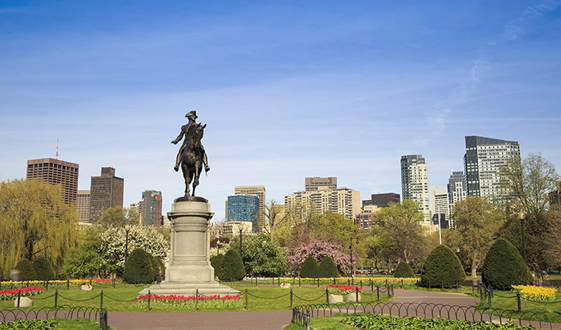 Three Differences between BOS and DUB

Boston is always on-the-go. Speed to work! Race to the front of the line! Hurry home! Dublin, on the other hand, has a more casual and slow pace. Even when shopping or dining at a restaurant, Dublin takes his time. Although Boston is always on his toes, New York City takes the cake for busiest and most fast-paced city I’ve ever visited.

Dublin is always smoking cigarettes. Even Dublin’s cute and innocent 16-year-old sister is smoking! It seems that Boston’s habit of hitting the Juul hasn’t hit Dublin quite yet. Ha, get it?

When Dublin is at the bar, he’s dancing, listening to live music or watching Irish step dance. When Boston is at the bar, his eyes are glued to the nearest TV, catching the Patriots/Bruins/Celtics/Red Sox game. On commercial breaks, he checks his fantasy football status. New England’s passion for sports is something that I’ve not been able to find in Dublin thus far. My friends and I did find a Patriots bar in Dublin, but the time difference makes it pretty difficult to catch a live Sunday night game. Don’t worry, I’ll be back in Boston for playoffs! 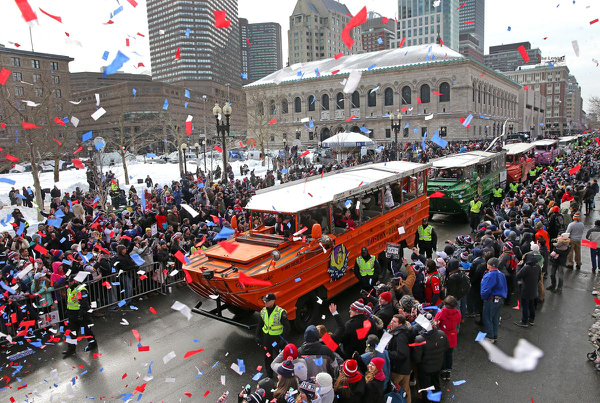 My relationship with Dublin has been new, fun, exciting, and often reminds me of Boston. I’ll admit that I do miss Boston, but there’s so much more to discover here in Dublin!

I highly recommend visiting both cities so you too can recognize these similarities and differences and observe your own! Thanks for reading!