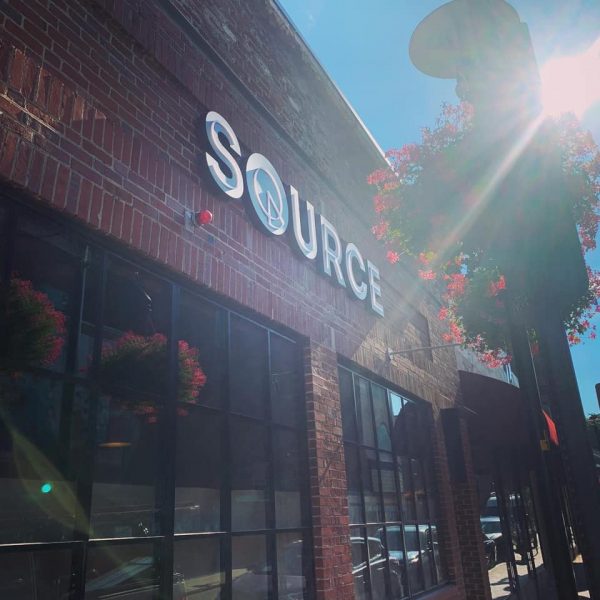 The Harvard Square space boasts a rustic feel with modern touches and features the original exposed brick from the first Cambridge Fire Station, Cambridge Engine 1. Commercial sized double hung windows offer window seating where guests can enjoy prime people watching with a pint.
SOURCE will be one of the first restaurants in the region to incorporate the I-Wave air purification system within their HVAC, proven to eliminate multiple airborne pathogens including COVID-19, making their air some of the cleanest in the country.

In the kitchen, Chef Brian Kevorkian brings over 25 years of culinary exceptionalism to SOURCE’s hyper-seasonal menu, which will feature rotating custom wood fired pizzas, small plates, pastas, entrees, and homemade desserts. 90% of the food and beverage menus will be sourced from within 100 miles of the restaurant, including local breweries such as Nightshift, Aeronaut, and Idle Hands and distillers such as Bully Boy, Crooked Oak, and Short Path. The cocktail menu contains twists on classics as well as large batch drinks called “The Vessels” for sharing.

In addition to their fresh in-house menu, SOURCE’s takeout offerings include Game Day Party Packs during Patriots games featuring combinations of pizza, wings, pasta, salad and more, and DIY Pizza Kits that allow customers to choose their dough and cheese preferences, as well as an array of toppings to work with.
SOURCE will be open 7 days a week, offering takeout and delivery from 11:30 AM to 10 PM and dining-in service from 4 PM to 11PM. Click here to learn more or view the full menu.

About Owner Daniel Roughan – Daniel has spent the past 20 years running some of the most successful clubs, bars and restaurants from Chicago to Boston. For the past 9 years Daniel served as the Director of Operations for the Varano Group, where he helped the Group grow from three restaurants averaging $10 million in annual sales to six restaurants, four caffes, and a quick service pizzeria with annual sales of close to $40 million. Most recently, Daniel was project manager for the opening of Fratelli in the Encore Boston Harbor Casino, which had the largest hospitality opening in the history of Massachusetts and on the East Coast in the past decade.
About Executive Chef Brian Kevorkian – Chef Brian brings over 25 years of culinary experience to this new venture at SOURCE. After starting at a young age with his home town pizzeria in Western Massachusetts, Brian discovered his love for the culinary arts. He eventually landed an apprenticeship at Blantyre under Chris Brooks and Arnaud Cotar, where he really honed his craft. Since then, Chef Brian has worked at some of the most prestigious restaurants in the United States, including The Little Nell in Aspen, CO, the 5 Diamond Restaurant Gary Danko in San Francisco, CA, Eleven Madison Park, The Modern, and the 2 Michelin star SHO in NYC. Most recently, Chef Brian made his return to Massachusetts too serve as Executive Chef of Grill 23 and Cinquecento. 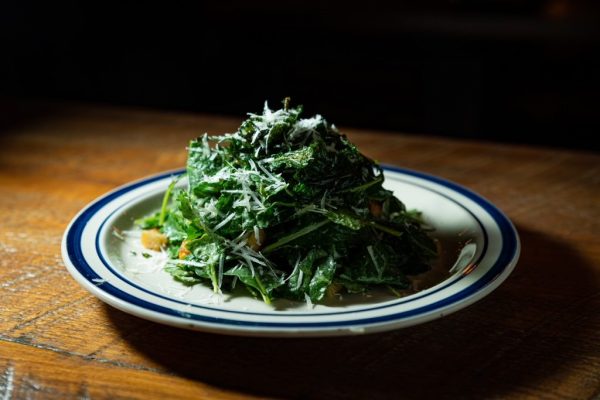 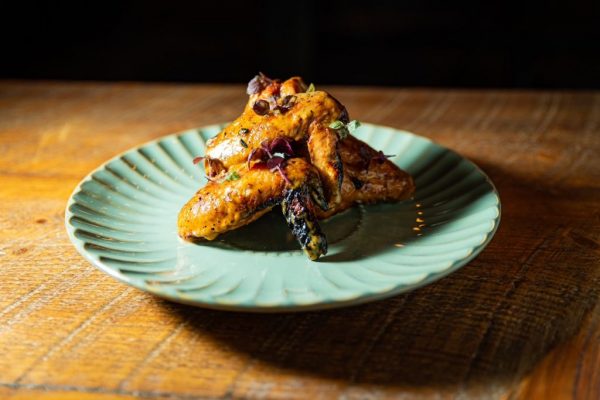 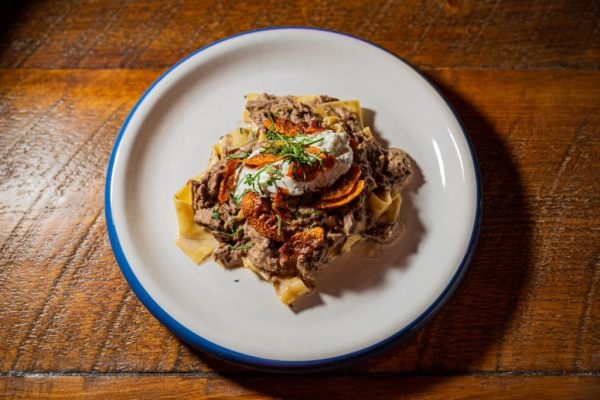