Nationwide Timeout Is the Right Call

In an unprecedented move on Wednesday night, the NBA announced it was suspending the season as a result of Utah’s Rudy Gobert testing positive for Coronavirus (COVID-19). The positive test sent shockwaves across the leagues and caused the Jazz and Oklahoma City Thunder players to be quarantined inside the arena. In what may be the first domino to fall for the rest of the sports world, there will be no professional basketball games for the foreseeable future.

The NBA, a progressive league that is not afraid to be bold, has once again made the correct call in leading the way to try to limit the spread of the virus. The NHL followed suit today by suspending its season and the MLB has also put a halt on baseball operations. In a span of three days, the country went from having three major sports leagues operating to zero. And don’t count on March Madness happening. 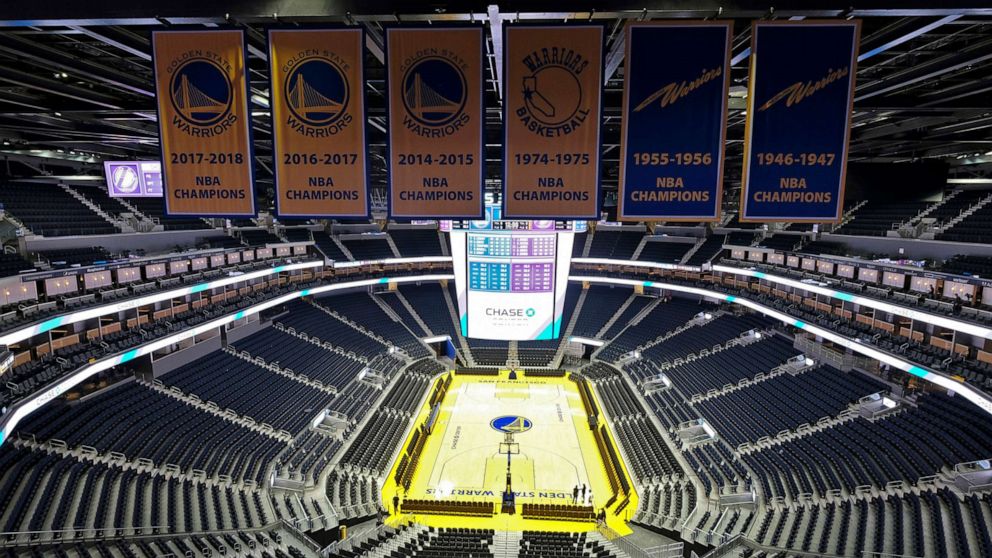 Unless you’ve been living under a rock, your news cycle over the past month has been dominated by the virus, from its origination in China to its spread across continents to school closing and event cancellations. COVID-19 is especially tough on the elderly and those with other health conditions. As of yesterday, the CDC totaled 938 cases within the U.S. and thousands more across the globe.

In today’s culture, many people are prone to overreacting or becoming easily and unnecessarily offended (see: any social media). However, this is a situation where overreaction and extra caution are the safest options. When it comes to a pathogen, it is better to be in a much safer place in two or three weeks because strong measures were taken rather than be lackadaisical and pay for it on the back end.

The disruption will be frustrating for basketball fans, and perhaps eventually hockey and baseball fans if their leagues follow suit. Hopefully in a couple months we will be able to look back and say that this frustration was the biggest ordeal of COVID-19.

The NBA will no doubt lose at least some money during this stoppage, but it is a smart decision to put the public first. Arenas filled to capacity have well over 18,000 fans of all health conditions and ages and even empty arenas would still have several dozen players, coaches and staff members. All it takes is one person to transmit the virus in either of these scenarios.

The MLB, NHL, and NBA seasons will eventually come back and arenas and stadiums with cheering fans will become routine again. Until then, the leagues are making prudent choices that — although will cause some consternation — will be for everyone’s benefit in the long run.